Social: Why Our Brains Are Wired to Connect

Social is a brilliant examination of the principles of the social brain (in layman’s terms).

The best works of non-fiction tend to be research-driven and that is certainly true of this one as its annotated “Notes” (Pages 309-365) indicates. To Matthew Lieberman’s great credit, he presents a wealth of information and insights with language that non-scientists such as I can understand. His primary purpose is to explain why and how the human brain is wired to think socially. That is, to make connections, to read the minds of others, and to “harmonize” with others in the groups with which we connect.

As he observes, “Just as there are multiple social networks on the Internet such as Facebook and Twitter, each with its own strengths, there are also multiple social networks in our brains, sets of brain regions that work together to promote our social well-being. These networks each have their own strengths, and they have emerged at different points in their evolutionary history moving from vertebrates to mammals to primates to us, Homo sapiens. Additionally, these same evolutionary steps are recapitulated in the same order in childhood.”

Connection: Over time, humans have developed a capacity “to feel social pains and pleasures, forever linking our well-being to our connectedness.” The more connected we are, the more secure we feel and the happier we are.

Mindreading: Humans have also developed “an unparalleled ability to understand the actions and thoughts of those around them, enhancing their ability to stay connected and interact strategically.” This allows people to create groups that can “implement nearly any idea and to anticipate the needs and wants of those around us, keeping our groups moving smoothly.”

Harmonizing: “The sense of self is one of the most evolutionary gifts we have received. Although the self may appear to be a mechanism for distinguishing us from others and perhaps accentuating our selfishness, the self actually operates as a powerful force for social effectiveness.” We connect or agree to have others connect with us when our wish is to be social. We harmonize when we are willing to allow group beliefs and values to influence our own. In a phrase, our wish is to “blend in.”These are among the dozens of passages of greatest interest and value to me, also listed to suggest the scope of Lieberman’s coverage in the first seven of twelve chapters:

Varieties of Reward, and, Working Together (79-83)

It would be a good idea to keep these three brain regions in mind — Connection, Mindreading, and Harmonizing — when involved with one or more social media. To a varying degree, in different ways, they shape what Lieberman characterizes as “the social mind.” This is perhaps what he had in his own mind when pointing out that, to the extent that we can characterize evolution as designing our modern brains, “this is what our brains were wired for: reaching out and interacting with others. These are design features, not flaws. These social adaptations are central to making us the most successful species on earth.”

Matthew Lieberman duly acknowledges that there is yet a great deal more to learn about man’s sociality from psychology, neuroscience, and beyond. That said, “we have a great opportunity to reshape our society and its institutions to maximize our own potential, both as individuals and together as a society.”

Let’s all hope that, sooner than later, the process of natural selection — guided and informed by principles of the social brain — will enable the humanity we share to overcome and eventually eliminate the inhumanity that endangers so much of the world today.

Workplace Wellness That Works: A Book Review by Bob Morris

John Kotter on the Major Pitfalls of Organizational Transformation

Bob Morris reviews mostly business books for several websites (including Amazon US, UK, and Canada) and interviews thought leaders when not helping his corporate clients accelerate their employees’ personal growth and professional development. Read more book reviews from Bob on his site, Blogging on Business. 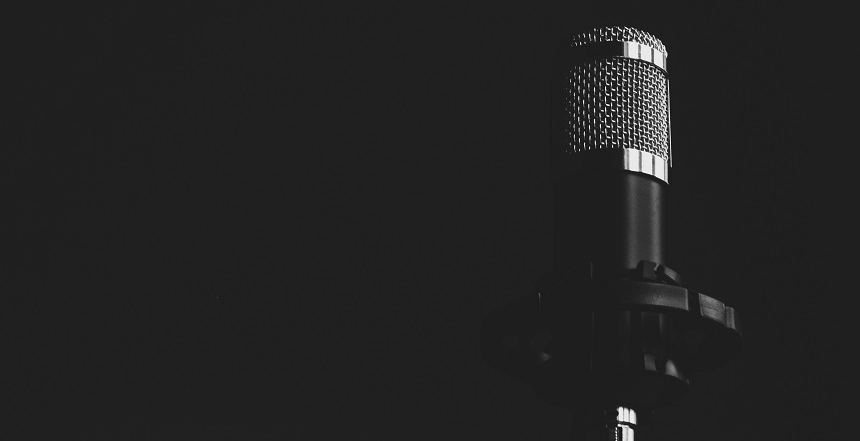 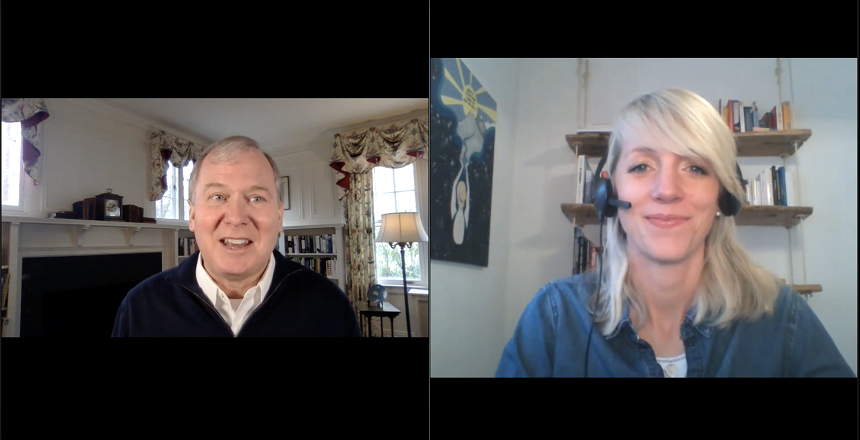 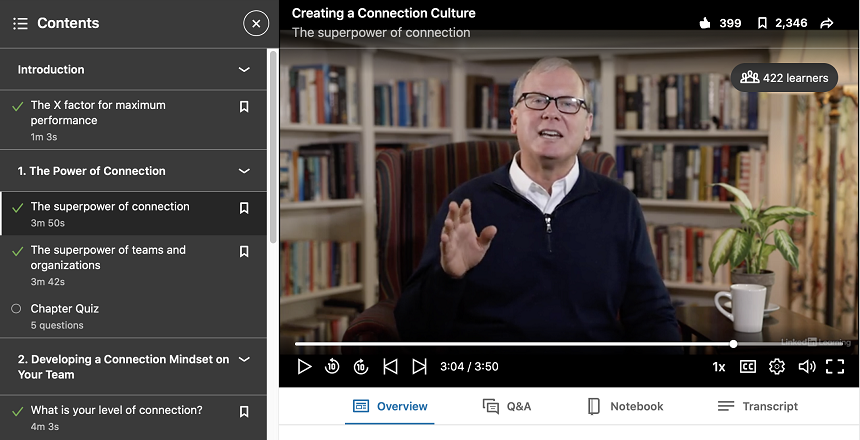