We help you develop a Connection Culture

It's your greatest competitive advantage

GET FREE E-COURSE: 5 MINUTES TO A CONNECTION CULTURE

A Connection Culture is your greatest competitive advantage.

We are unique in focusing on the experience of connection as the key driver of employee engagement. We help you make connection your competitive advantage by developing the three key components of a Connection Culture:

Create shared empathy and unlock the intrinsic motivation of your people.

Rooted in the Industrial Revolution, our workplace cultures are out-of-date.  If you’re struggling with engagement at work, you’re far from alone. In fact, 87% of workers around the world aren’t motivated to give their best at work. Why? They don’t feel seen, heard, or valued in their workplace. They don’t feel connected.

It’s time for a new approach. 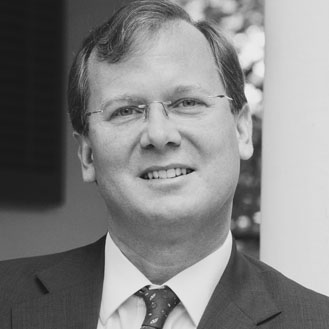 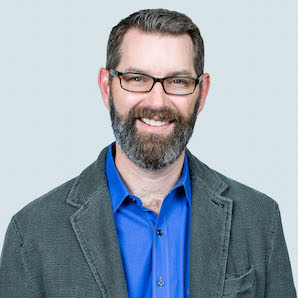 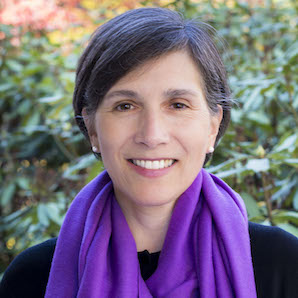 Michael is president and cofounder of Connection Culture Group and E Pluribus Partners. He is a recognized expert on leadership, team and organization culture, and employee engagement. He gives keynote speeches, leads workshops and consults for clients of Connection Culture Group (CCG).  Michael is the primary author of the books Connection Culture: The Competitive Advantage of Shared Identity, Empathy, and Understanding at Work and Fired Up or Burned Out: Reignite Your Team's Passion, Creativity, and Productivity.  He is also a contributor to several other books including What Managers Say, What Employees Hear: Connecting With Your Front Line (So They’ll Connect with Customers), The ASTD Handbook on Management Development, and ATD Talent Development and Training in Healthcare Handbook.

Articles written by Michael or about his work have appeared in leadership periodicals worldwide. He has spoken at conferences organized by the Association for Talent Development, Conference Board, Corporate Executive Board, Human Capital Institute, Fortune magazine, Innovation Council and the Young Presidents Organization. Michael is a faculty member of the Institute for Management Studies (IMS) and he has been a guest lecturer at many institutes and universities. Texas Christian University established the TCU Center for Connection Culture based on Michael and his colleagues’ work.

Prior to co-founding the Connection Culture Group, Michael was chief marketing officer for the private wealth management businesses of Morgan Stanley and Charles Schwab. The programs identified and implemented by the team he assembled and led at Morgan Stanley contributed to doubling the business unit's revenues over a two-and-a-half year period. The practices he and his team developed became the genesis for his approach to elevating the productivity and innovation of individuals and organizations. Earlier in his career, Michael worked in marketing and finance positions at Texas Instruments, Van Kampen Investments and Barclays Bank, PLC. He received a B.S. in marketing from Illinois State University, an M.B.A. from University of Texas Permian Basin, a J.D. from DePaul University Law School, and was admitted to the Illinois bar in 1991. Michael is married and has two grown daughters.

Todd is Chief Scientist for Connection Culture Group, professor of psychology at Biola University, and faculty affiliate in the Harvard Human Flourishing Program.  He has 25+ years experience helping individuals and teams thrive.  Todd’s consulting work focuses on helping leaders experience deep growth and build a Connection Culture.  He is a regular contributor to the Human Capital Institute, and his writing and work have been featured by Entrepreneur.com, Execunet.com, The Association for Talent Development, and ApprciationatWork.com.  Todd is a contributing author of Connection Culture: The Competitive Advantage of Shared Identity, Empathy, and Understanding at Work (2nd edition).

Todd has been privileged to consult with start-ups, government agencies, non-profits, and for-profits, including the National Institute for Mental Health, Northwestern Medicine, McDonalds, The New York City Leadership Center and numerous universities.  He is a licensed psychologist in California, and holds a PhD in clinical psychology from Biola University and a doctoral specialization in measurement and psychometrics from UCLA.

Prior to teaching and consulting, Todd served on active duty in the Army as a clinical psychologist.  He and his wife of 28 years, Liz, have two adult sons, and enjoy traveling and hanging out together at Disneyland (his favorite ride is the Cars ride at California Adventure).

Katie is a gifted connector, speaker, and teacher. Audiences and seminar participants enjoy her sense of humor and practical advice. Comfortable in front of people, she's been singing in a cappella groups for more than 25 years and has even done a bit of TV and film work. She's the first to admit that she "loves a microphone." A surprising piece of her story is that she is a three-time cancer survivor.

Katie is a contributing author of Connection Culture: The Competitive Advantage of Shared Identity, Empathy, and Understanding at Work (2nd edition). She and Michael contributed the chapter on organizational culture in TD Talent Development and Training in Healthcare Handbook.

Professionally, Katie brings diverse experiences in marketing, administration, business and non-profit organizations to her role. Katie has worked for a leading global Christian book publisher, a Forbes 400 family helping to manage their diverse holdings, and a highly-regarded church. She also has extensive experience volunteering and serving on the boards of social sector and education organizations. Katie graduated from the University of Illinois with a degree in business administration. Katie is married and has two grown daughters.

Our team members have spoken and/or consulted at some of the world's leading organizations including:

Interested in joining us for a workshop? Get in touch with your ideal date.

Fill out my online form.