How do you motivate people?

That’s a trick question. The fact is that you can’t motivate anyone else.

Take Damon Runyon’s advice. “The race may not always be to the swift nor victory to the strong, but that’s the way you bet.” Here’s what that means if you’re a boss.

Most people, most of the time, want to do work that matters with people they like. In a career you will come across some slackers and some folks who try to play the system. They’re the exception.

Trust people to work hard and do the right thing and most of the time they will. Here are ways you can encourage them.

Your first job is to keep people safe. Google’s Project Aristotle found that “psychological safety” was the number one requirement for high performing teams.

Let People Know What You Expect

People can’t perform well unless they know what’s expected. Be clear about what you expect. Be reasonable. Be willing to reconsider.

People want to know how they’re doing. So tell them. HR may think it’s OK to do that once a year. Don’t believe it. You should let people know informally how they’re doing every day. You should have one-on-one meetings to discuss performance and behavior every week or two.

Be Consistent and Fair

People expect you to enforce the same standards the same way every time and for everyone. Treat everyone fairly. Fair means that rewards and punishments match up with performance and behavior.

Praise is your tool for encouraging energy and growth. Praise good work and performance for sure, but don’t wait to praise perfection. Praise effort. Praise progress. Praise behavior you want to continue.

People want to make progress in their work and in their lives. Help them. Make sure they have the resources to do what you ask them to do.

When people work hard and do the right thing it’s good for the team and for you. So say “thank you.”

What Happens When the Annual Performance Appraisal Goes Away?

Becoming a Great Boss: Where to Start

How to Talk to Team Members About Performance 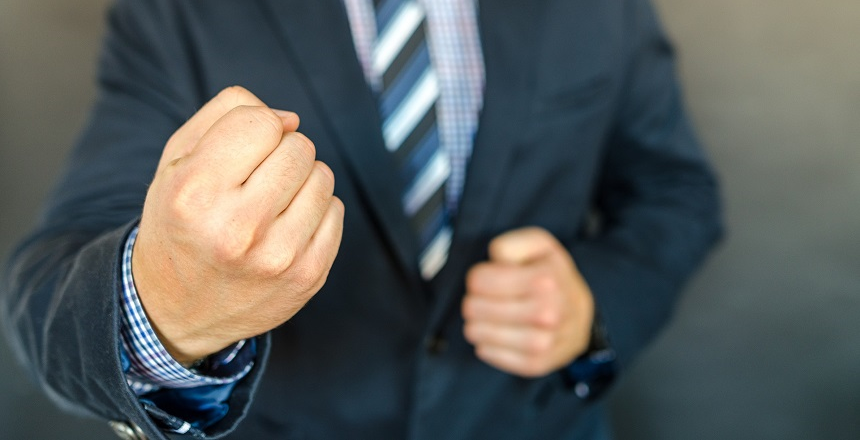 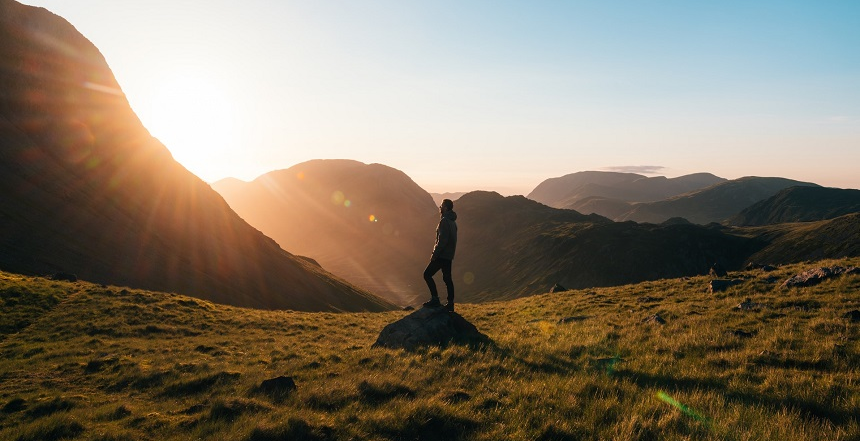