If you’ve ever been hired into a leadership role, you know how difficult it can be to lead when you are viewed as an “outsider.” It’s crucial to establish trust and connection with your new colleagues quickly, but how?

Leaders who find themselves in this challenging position can look to a widely unknown example from the American Revolution for inspiration and guidance: Marie-Joseph-Paul-Yves-Gilbert du Motier de La Fayette, more commonly known as the Marquis de Lafayette.

Lafayette was one of the wealthiest young men in France, but in his late teens, he became enamored with the cause of American independence. At nineteen Lafayette purchased a ship, named it the Victoire, and persuaded several French army officers to join him in helping the Americans. After he arrived in America, Lafayette approached John Hancock, head of the Continental Congress, and volunteered his services.

Lafayette was commissioned as a major general and eventually became an aide-de-camp to George Washington. Perhaps most important, when Lafayette went back to France to secure resources for the Americans, he returned with an army of four thousand soldiers and a fleet of ships commanded by Count de Rochambeau. Before Lafayette’s return, the American effort had been losing steam after suffering several defeats. Lafayette’s presence, his infectious optimism, and the resources he brought revitalized the American effort.

Lafayette cast an inspiring vision to encourage everyone around him by reiterating how important the war was for the future of humankind. Later in life he would comment: “To have participated in the toils and perils of the unspotted struggle for independence . . . the foundation of the American era of a new social order . . . has been the pride, the encouragement, the support of [my] long and eventful life.”

Lafayette increased human value in many ways. He spent considerable personal wealth to purchase shoes and clothes for the men in his command. Although he could afford to buy a house to stay warm, he chose to remain with the soldiers at Valley Forge during the freezing winter of 1778. He fought alongside the infantrymen, even dismounting his horse if necessary to be closer to them. Lafayette treated soldiers with respect.

Lafayette gave soldiers a voice by seeking their opinions about what worked and what didn’t work in the battles they had fought. He later claimed that the common soldiers were his greatest teachers. The soldiers were so fond of Lafayette that they referred to him as “Our Marquis.”

The unlikely story of the French aristocrat fighting with dedication for their behalf endeared Lafayette to Americans everywhere. Author Harlow Giles Unger described it well when he said, “[Lafayette] fled from incomparable luxury . . . to wade through the South Carolina swamps, freeze at Valley Forge, and ride through the stifling summer heat of Virginia—as an unpaid volunteer, fighting and bleeding for liberty, in a land not his own, for a people not his own.”

For the Marquis de Lafayette’s extraordinary commitment to America’s cause, America passed a law on January 23, 2002, posthumously bestowing him with honorary citizenship. Only five other individuals in America’s history have been honored in this way.

If you are facing with the challenge of overcoming an “outsider” stigma, follow Lafayette’s example. By casting an inspiring vision, showing your colleagues that you value them, and giving others a voice in decisions, you will establish connection and win their allegiance. 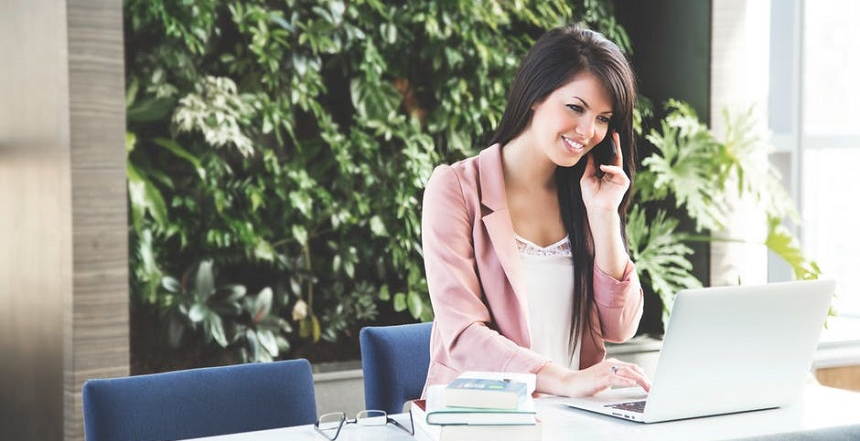 Independence is Important at Work, Too 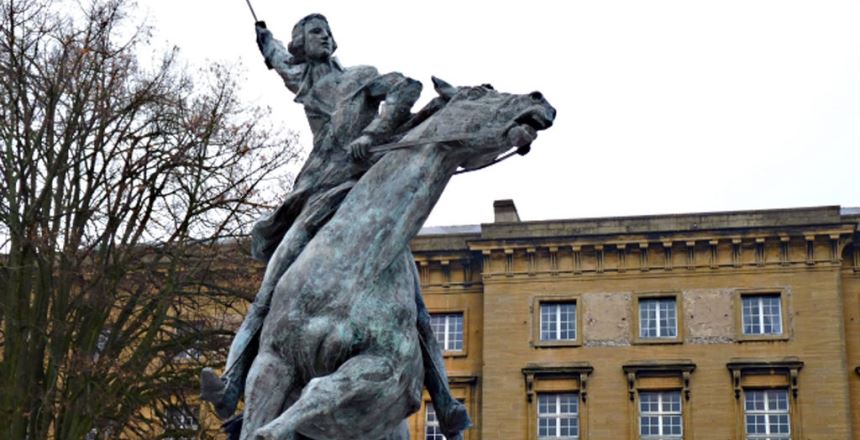 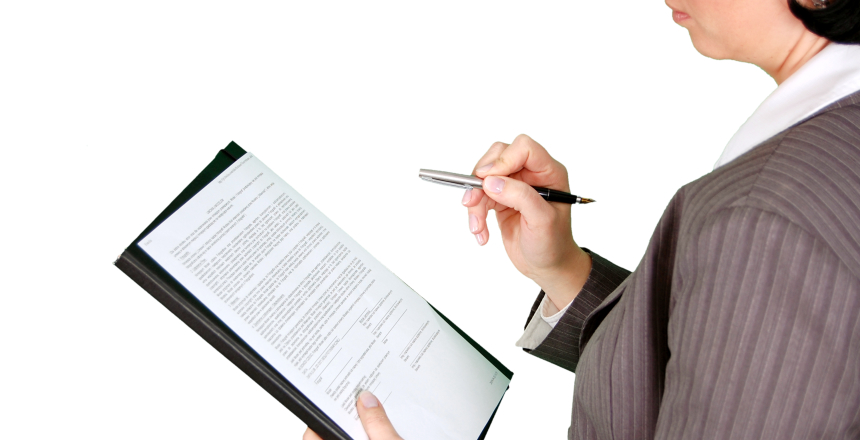