It’s easy to tell when a pair of horses is a team. They’re both hooked up to the same wagon and facing in the same direction and maybe even pulling together. When it comes to human beings, though, the word “team” is not so precise.

CEOs refer to tens of thousands of people in their company as “our team.” Many of the “teams” I encounter in business aren’t teams at all, they’re just a bunch of people who happen to work together.

The reason that we establish teams in business is to do what individuals cannot do alone. Some team members should have skills that other team members don’t have but which are important to accomplishing the common mission. What we’re after is a whole bunch of brains pulling in the same direction. We want synergy. We want one and one to equal three.

But there are three truths about when you’re more likely to get that synergy you crave. They’re inconvenient because we want to pretend that they’re not really factors. We like to think that we can throw a bunch of folks together, wave a magic wand, hang a sign on them that says “Team” and be done with it. Not so fast.

Teams must learn how to work together. Team members need to know each other’s strengths and weaknesses. Members have to learn how to trust each other to do their job and do it well. That doesn’t happen overnight. Harvard’s Amy Edmonson puts it this way.

“Great teams consist of individuals who have learned to trust each other. Over time, they have discovered each other’s strengths and weaknesses, enabling them to play as a coordinated whole.”

You’ll find a good summary of what we know about how teams come together in Jesse Lyn Stoner’s post “Stages of Team Development and Leadership.” You may dispute some of the detail and some of the theories, but one thing is sure. If you want to have a team, you’ll have to give it enough time to grow and become a team. There are no shortcuts.

Effective communication is at the core of great teamwork. With a two-person team, that’s fairly easy. Each person has to account for one other person. But add a third person and a fourth and a fifth, and the communication complexity expands exponentially. Most great business teams are fairly small.

J. Richard Hackman, the preeminent psychologist who studied teams, said that an effective team should not exceed six to eight members. That matches up with what we know about primitive hunting parties and about effective size for long range reconnaissance patrols. This is clearly not an absolute limit because there are business and military teams that are somewhat larger and work quite well, but generally, smaller teams are more likely to succeed than bigger teams if they have all the skills they need.

Amazon CEO Jeff Bezos even has a rule about this. He says that if it requires more than two pizzas to feed a team, the team is too big.

Distance is the Enemy

The best, most effective teams are likely to work in the same place. That was the idea behind the “bullpen” that Michael Bloomberg instituted when he was mayor of New York. He took the Board of Estimate Hearing Room and filled it with cubicles where he and his assistants all worked side-by-side. When team members could hear and see other working, team productivity increased.

The reverse phenomenon was described by MIT professor Thomas Allen in the 1970s. He looked at engineers working on the same team and discovered that the frequency of communication between them decreased exponentially as the distance increased. This is sometimes called the “Allen Curve” or the “Propinquity Effect.” David Starr explains why it’s easier for teams that share space to communicate effectively in a paper for Microsoft.

“When team members don’t sit together, they tend to replace easy verbal exchanges with harder and more formal conversations. Rather than quick, efficient discussions about small, tactical decisions, subjects queue up and wait to be discussed later. Often, later never comes. Less person-to-person communication means pushing the communication down into other things, like specifications, work tickets, or even code.”

These are truths, not laws. I’m sure there are effective teams out there that came together quickly or are large or spread across great distances. That doesn’t mean it’s easy.

The Wisdom of Teams: Creating the High-Performance Organization by Jon Katzenbach and Douglas Smith

The Five Dysfunctions of a Team: A Leadership Fable by Patrick Lencioni

Team of Teams: New Rules of Engagement for a Complex World by General Stanley McChrystal and Tantum Collins

Leadership: 5 Things You Can Do to Get Better Results 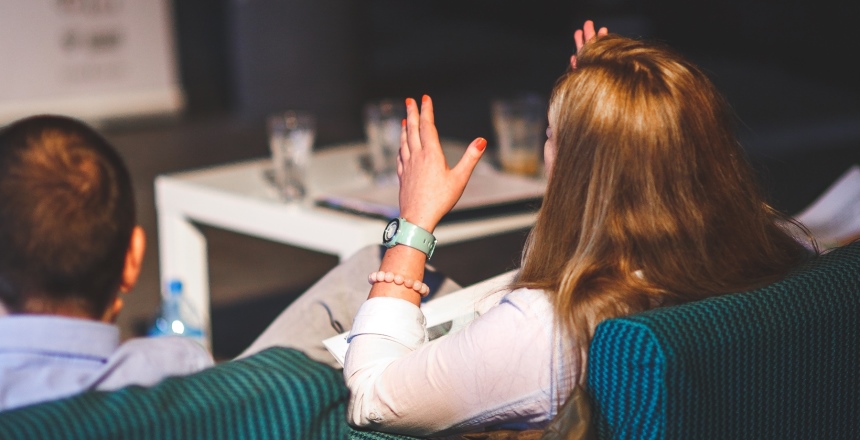 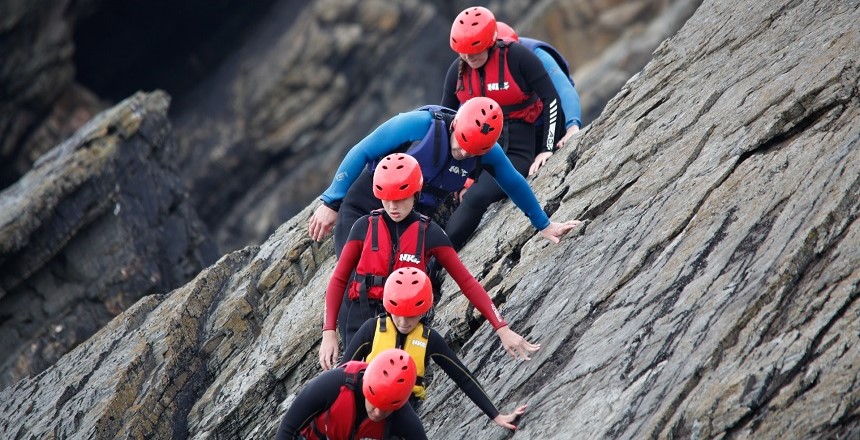 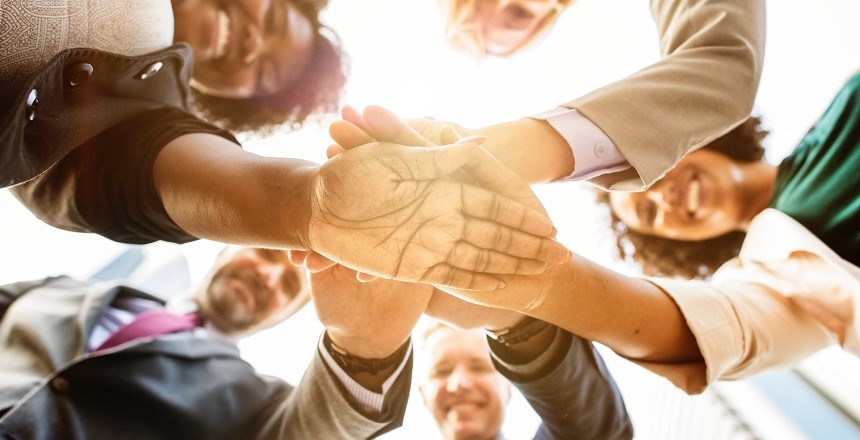