Independence is Important at Work, Too

My youngest grandson is a good example of how this works. When he was a baby, he needed to be fed. But, as soon as he learned to feed himself, he wanted to do it himself. If you tried to feed him, he would push your hand away. He would rather feed himself even if it made a mess and even if it wasn’t as easy as having you do it. That’s human nature. People want to do it themselves.

The odds are that you want control over as much of your life as possible. At work, you’d like to decide what to do and what order to do things in and how to do them. If your boss tries to tell you how to handle all the details, you probably call it “micromanagement.” We resent people seizing control over our work life. We also resent it when people don’t let us take control of things we’re perfectly capable of doing.

Look at what’s first on that list. Autonomy. Control over your own work motivates you. If you give your team members as much control as possible over their work life, they’re likely to work harder than if you try to control everything yourself.

One of the characteristics I identified in my research on a great working environment was, you guessed it, maximum control possible over work life. People work harder and more effectively when they control the basic decisions about what to do.

It’s scary for most of us to give up control. It’s natural to think that the way to get things done right is to control as much as possible. But that’s wrong.

If you’re the boss, you’re responsible for the performance of a group. Groups with self-motivated people who know their work and make decisions about how to do it perform better than teams where the boss tries to exert control from the center.

When some people hear this, they figure that what that means is you should just turn people loose and let them do what they want. That’s a way to give them control, but it’s a dumb way.

The Smart Way to Give People as Much Control as Possible

You can give people close to complete control over what they do when they can do the work and they’ve demonstrated the willingness to do it on their own. Not everyone will have that.

The truth is that there are also some people who will not respond to freedom by pitching in. That’s a supervision and coaching problem.

Now let’s look at that other key phrase, “as much.” My research and conversations with hundreds of supervisors over decades indicates to me that most bosses give up control too slowly. It’s almost always true that the freedom that a team member thinks they’ve earned will be out in front of the freedom that you’re comfortable with. The trick is to be comfortable being uncomfortable.

Learn to let go even if you’re nervous. When in doubt, let people try it. Sure, they’ll make mistakes. They probably won’t do it as well as you might do it.

On the other hand, they might do it better. And if they learn by themselves, they will almost surely do it better in time. To quote my own book, Become A Better Boss One Tip at A Time, “Mistakes are the price you pay for better performance in the future.”

People want the most control possible over their work life. So, give it to them, even if it makes you uncomfortable. In the long run, your life will be easier, and your team will have higher performance and morale.

4 Ways to Make Every Day Better 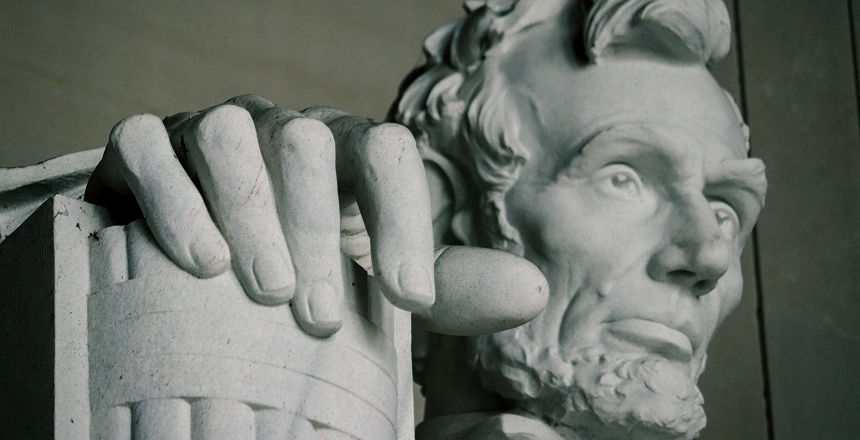 The Role Connection Plays in a Democracy 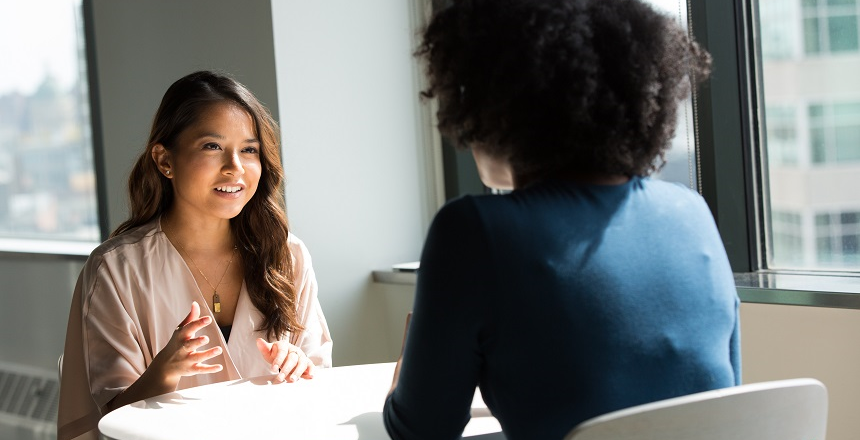