How 3 Leadership Styles Contribute to or Undermine Your Success

Connection is a bond based on shared identity, empathy and understanding that moves individuals toward group-centered membership. It’s an essential attribute of successful teams, departments and organizations.

Groups with a high degree of connection have an assertive communication and leadership style. Being assertive means you speak and act in ways that reflect honesty and integrity, i.e. you say and do what you mean and don’t try to manipulate others by moving against them or moving away from them.

The assertive individual communicates with others with the aim of reaching a shared understanding. The aggressive individual tries to coerce others by using physical aggression, nonverbal aggression, verbal aggression or passive aggression (i.e. intentionally ignoring someone to hurt or coerce them). The passive individual tries to avoid conflict at all costs and, as a result, withholds what he or she believes or would like to do. By going against themselves, passive people tend to boil inside or give up altogether on asserting themselves so they become docile (what has been described in psychology as a state of “learned helplessness”).

Here are some typical patterns you may have seen of aggressive or passive people.

He is quick-witted and uses his humor to put others down. People laugh at Put–down Paul’s verbal assaults because they’re humorous. The problem is they always make fun of someone. This is Put-down Paul’s way of gaining power, status and control over others so that he can feel superior and get his way. As a manager, Put-down Paul creates a culture of control. He controls others by effectively using his humor to undermine them or coerce them to give into what he wants. Put-down Paul has an aggressive style.

She’s bright and she’s a yeller. She’s loud, intimidating and dominates conversations. She always has to get her way and have the last word. When someone speaks up to challenge Freda’s point of view, she locks her eyes on them and her tone of voice becomes loud and hostile. Although people with a lot of power are not threatened by Forceful Freda, people with little power dislike being around her because they feel unsafe and that they lack the freedom to share their opinions and ideas. Forceful Freda has an aggressive style.

She’s smart and knowledgeable but rarely shares her opinions and ideas. In the past when Silent Sally tried to speak up, her face got all red and she had a difficult time sharing her point-of-view in a concise, articulate fashion. If aggressive people challenge Silent Sally, she retreats and her viewpoint is lost in the discussion. This is unfortunate because Silent Sally’s insights would improve her team’s quality of decision-making and its rate of innovation.

These are three common profiles of people who are holding themselves, their teams, departments and organizations back from being successful because they are aggressive or passive. In my next article in this series, I’ll look at the assertive individual, including his or her attitudes, language and behavior, and how it has a positive impact on individual and group performance.

The author would like to thank Ruth N. Koch and Kenneth C. Haugk for their book Speaking the Truth in Love which inspired this article and series.

Leadership Insights of a Hostage Negotiator

4 Reasons to Lead With Questions 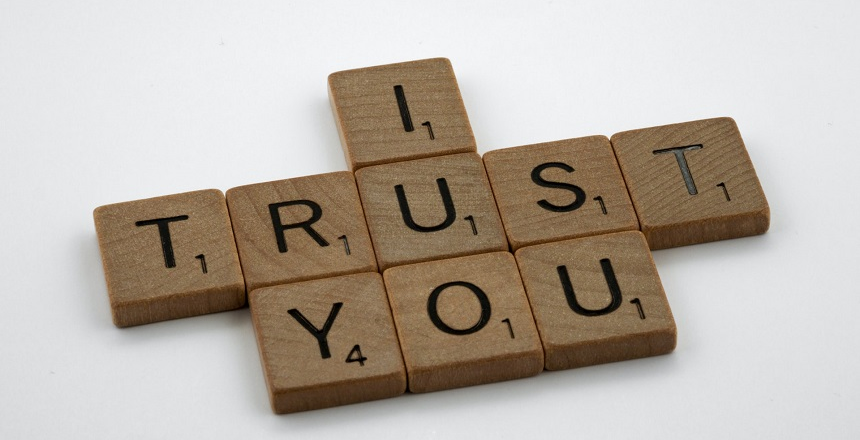 The 1 Thing Leaders Agree is Critically Important for Success, Yet Few Have a Plan to Achieve It 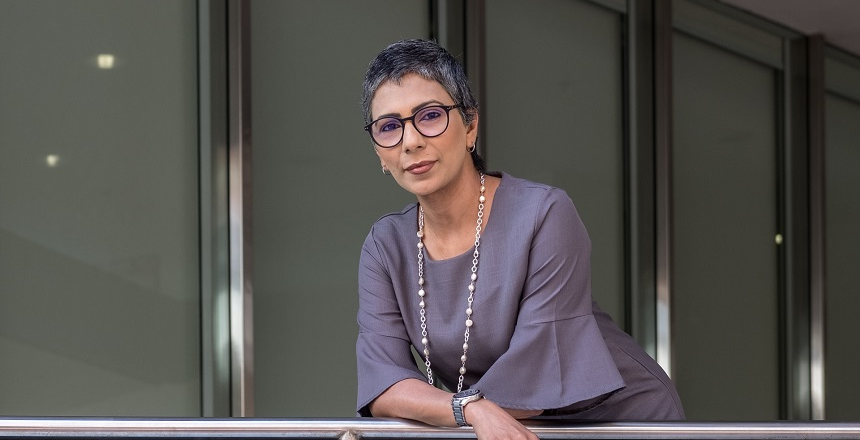 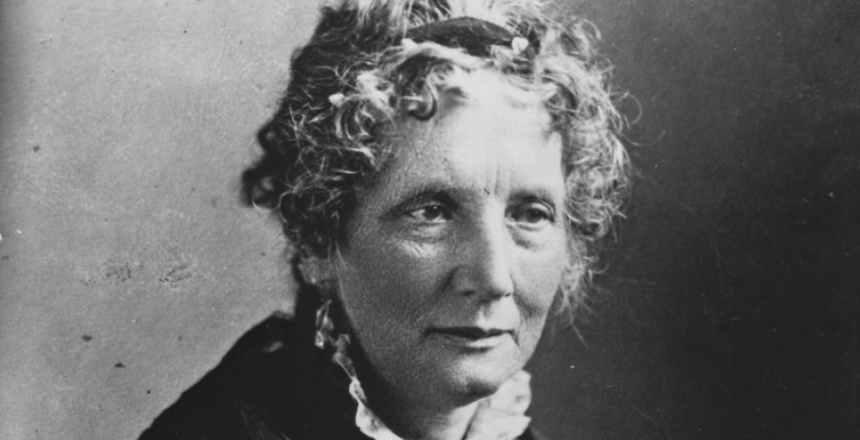