An old fad is making a comeback: the “brutally honest workplace.” From my vantage point, interacting with your colleagues using “radical candor” or “radical transparency” is a subtle—and sometimes not so subtle—form of verbal assault that seems to be spreading, given the success of firms like Bridgewater Associates, and contributing to the rise of incivility and insensitivity today. Proponents of this approach sometimes say that offering constructive criticism should come from a caring mindset but, from what I’ve seen, it merely gives the arrogant and the bullies permission to verbally attack others in the name of honesty. Fortunately, recent research shows the foolishness of this approach (in fact, even mild expressions of rudeness have been shown to impair team performance).

The brutally honest workplace is nothing new. EST seminars championed this approach in the 1970s. When I first started working in the semiconductor group of Texas Instruments in 1981, TI’s Chairman, Mark Shepherd, and CEO, J. Fred Bucy, regularly pummeled subordinates with their criticisms. It contributed to a culture of fear in which managers would tell them what they wanted to hear rather than the constructive criticism they needed to hear. As a result, they ran the company down until the board replaced Bucy with an emotionally and socially intelligent CEO named Jerry Junkins. Junkins, an admirable leader who cared about people and about results, went on to reshape TI’s culture and save the firm.

In Support of an Honest Workplace

Don’t get me wrong, I’m all for an honest workplace. It’s brutality that I reject.

A brutally honest workplace culture is a breeding ground for what my colleagues and I refer to as “knowledge traps.” People who feel disrespected are more likely to withhold information and knowledge than to share it. They’ve learned that voicing a contrary point of view is often dangerous as it invites attacks from people who would rather be right than get to the right answer.

The best approach to bring honesty into any team or organization’s culture is to follow the wisdom written thousands of years ago in the Bible: speak truth in love. Although this may sound Pollyanna-ish, it’s actually practical. People are more likely to listen and consider your point of view when you speak honestly while applying these three practices:

People are more likely to consider your views when they feel you care for them versus if they perceive you as a threat or that you could care less about them. The idea of a relationship bank account is one approach to show you care.

Research by the psychologist John Gottman found this approach works in marriages, too. After observing the interactions of many couples filmed in research, Gottman came up with a “magic ratio” of five positive interactions to every negative interaction. Gottman discovered that when the ratio of positive to negative interactions stays at or exceed 5-to-1, there is a much higher probability that the marriage will last. Even though Gottman’s research applies to marriage, it’s relevant to other relationships. Applying a 5-to-1 ratio is probably a good target to aim for in work relationships too.

Before you express constructive criticism to a colleague, take time to reflect that you are not perfect and don’t have a monopoly on good ideas. Also know that your advice is more likely to be accepted if you deliver it in a kind, calm and gentle tone rather than a critical, forceful and judgmental one. This will put you in the right mindset to speak with humility and modesty.

First of all, it’s better to express constructive criticism in private than in public. Before offering your point of view, begin with affirmation. Remind the other person of at least three things you genuinely appreciate about him or her. For example, you might say, “John, I appreciate the excellent work you do, your work ethic and the great ideas you contribute to our team.” After expressing appreciation, express constructive criticism with a “spoonful of sugar” (which, if you remember the words of Mary Poppins, “makes the medicine go down”). For example, you might preface your suggestion with “John, I think you would be even better if…” or “John, I think you might be even more effective if you did/ refrained from doing…”. If you are in a meeting and need to express constructive criticism in the moment, you might begin by saying “It’s just one person’s opinion but…” or “I may be wrong but…”

The bottom line is this: rudeness, arrogance and other forms of relational brutality in the workplace only invite uncooperative or retaliatory responses, and will diminish the performance of your team. Brutal honesty backfires and actually sabotages working relationships. Instead, apply the practices I describe above and you will bring greater honesty into your workplace in a way that supports your team’s and organization’s performance.

6 Ways Leaders Can Dial up the Value in the Workplace

Star Systems on Steroids: Why They Hurt Employee Engagement 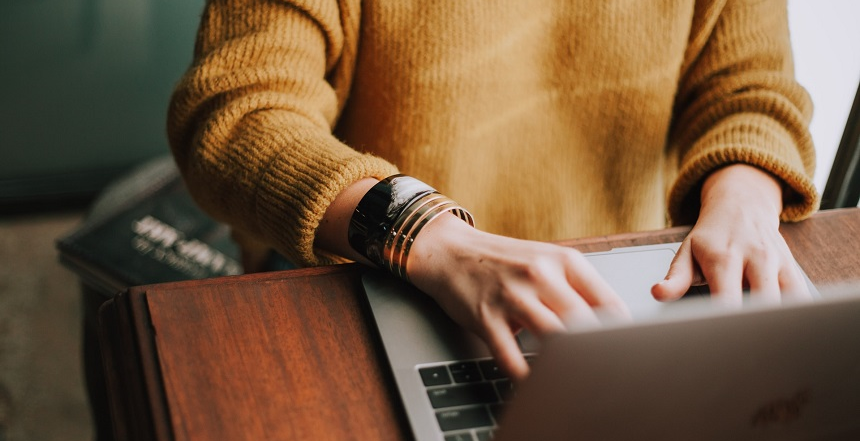 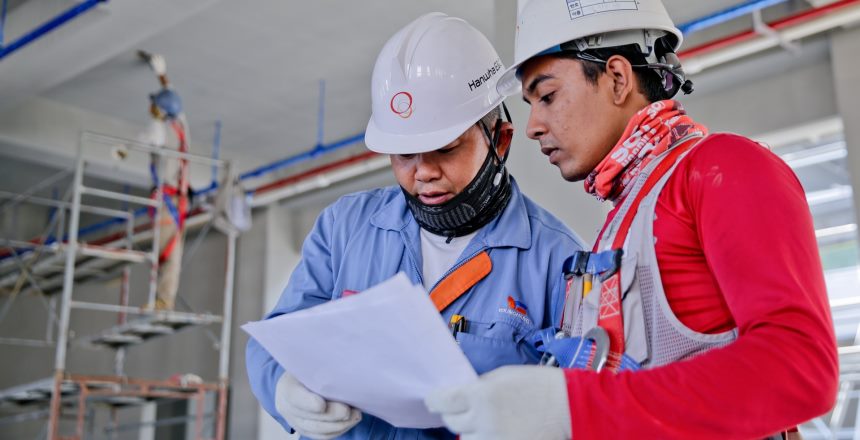 3 Steps to Improve Quality and Safety 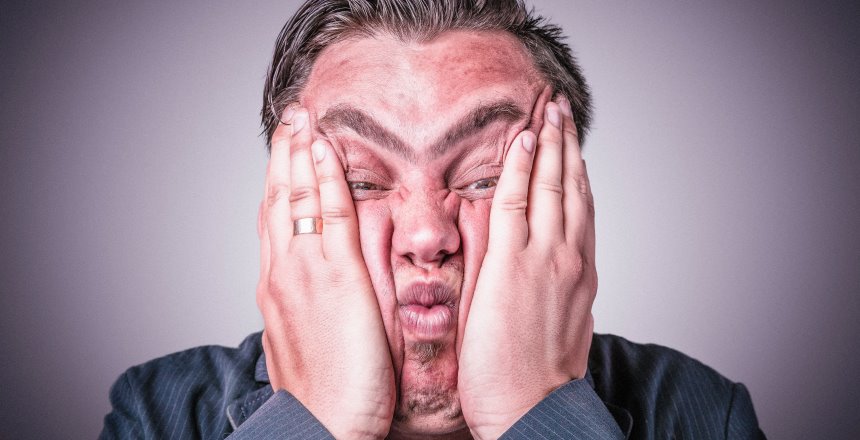