I can’t tell you his name. He says that would be bragging and he doesn’t brag, even though he has a lot to brag about.

He joined his company as a management trainee more than half a century ago. He retired as CEO of their international business. He’s certainly had a lot of great business accomplishments.

But when you meet the people who knew him or worked for him, they never mention his business success. They don’t talk about great achievements. They say he was a “great guy.” They tell you about how he gave them challenges that made their career. They tell you about little kindnesses he did for them or their family. And they tell you about the little notes he would send.

Those little notes were a bit of praise or an expression of support or something else that would make you smile. One man told me that he kept every one of them for the 20 years he and my friend worked together.

I’ve met a lot of people like him in my half-century in business. They are all effective leaders. And they all do three important things.

Effective leaders work at making you better. They help you master your current job and expand it so that it’s more challenging and more productive. They help you prepare for your next job.

Maybe most important, they let you explore and experiment. They don’t develop you according to a pattern they’ve established. They help you define a pattern that works for you.

I said my friend doesn’t brag, but that’s not exactly true. He brags a lot about people he worked with. He revels in the success of someone who worked for him who started his own company and made it successful. He tells stories about other people’s achievements.

Effective leaders establish a climate of psychological safety. They make it safe for people to bring forward ideas. But they do much more.

Effective leaders help teammates mesh their strengths with each other, so the team performs better. As my friend says, “You don’t want to be just a collection of talented people. You want to be better together.”

Effective leaders set you free. That’s free to find your own way and develop your own talents.

Effective leaders give you as much control as possible over what you do. Researchers call that autonomy. That’s an important word, but a little example tells it better.

A man who worked for my friend tells about the time my friend sent him to the other side of the country to deal with a big problem. He and my friend talked it over before he left. He asked my friend, “What should I do?” My friend’s answer was simple. “You’ll figure it out. Call me if you need me and I can smooth the way for you. Call me if you just want to talk.”

If you want to be an effective leader, help your team members grow and develop.

If you want to be an effective leader, pay attention to how the team works together.

If you want to be an effective leader, deal with toxic team members quickly.

If you want to be an effective leader, give team members as much control as possible over what they do.

If you want to be an effective leader, allow for the messiness of humanity.

5 Things You Can Do to Be a Better Boss

Leadership: Over the Hills and Far Away

Your Purpose Doesn't Need to be Earth-Saving

Photo by BBH Singapore on Unsplash 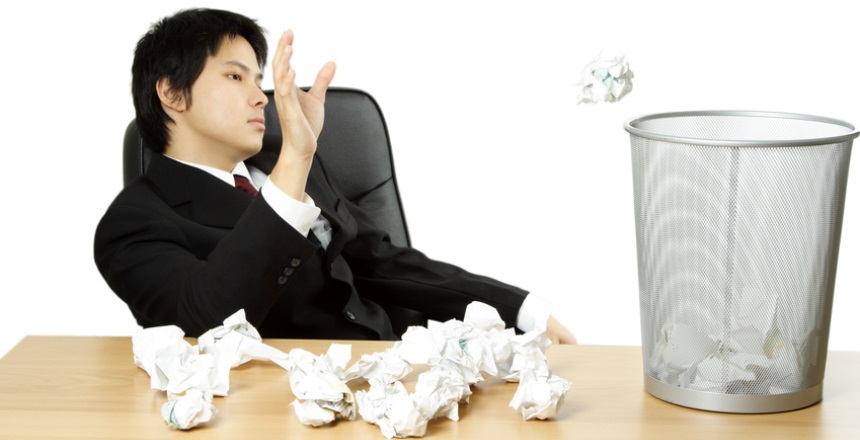 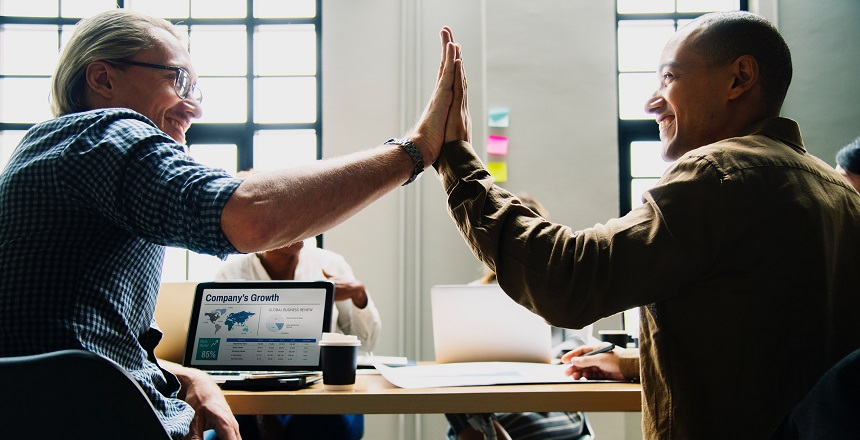