The Power of Being Vulnerable

As an engaged member of a group, or as a parent or colleague, you value your network and seek connections to build bridges and to give and share information. Dynamic workforce leaders also recognize the importance of connectivity to effective planning and decision making.

In any environment, there are some who self-impose restrictions on their behavior with others, possibly through fear of exposure or perceived hierarchal boundaries. In his article, “What to Ask the Person in the Mirror,” Harvard University Professor Robert Kaplan writes about a senior company executive who is having trouble achieving consensus among his leadership team. The exec was asked if he had considered getting feedback from his direct reports. He responded: “Of course not; they’re the subordinates— it would be awkward for me to ask them for coaching. I’m the coach!”

One of the most difficult soft skills for many leaders to embrace is allowing themselves to be vulnerable. Edgar Papke wrote in True Alignment: Linking Company Culture With Customer Needs for Extraordinary Results that feedback itself is the reason some people avoid coaching, because the idea of being reviewed by others—especially those in lower levels—causes consternation as much as the aspect of being singled out as someone who needs coaching. In fact, anyone who has been through coaching knows the reverse often is true: A thorough 360 review will highlight the individual’s strengths and identify her successes.

Of course, in any environment, we will make a mistake or react without thought, speaking inappropriately. Owning up to our actions has a gratifying and often unexpected result: We gain self-respect and, in many cases, the respect of others. It takes strength to face ridicule. Acknowledging a lapse in judgment is a humbling, honest experience.

Revealing vulnerability also reveals humility. There is no place for arrogance, judgment, or blame because those emotions are an empty means of self-protection and mere timewasting distractions to the task of moving forward.

One of my clients offers an example of how to create an environment that encourages feedback and collaboration. Max received a promotion to his first management role, into a department formerly led by a self-described micromanager. The department had a reputation for poor performance, often missing deadlines and failing to attend company-wide events. Max was confident he could elicit teamwork and turn the department around.

Max spent his first few days attempting to talk individually with staff members, sharing his friendly, outgoing personality as he did so. His efforts were cordially accepted with limited response. When entering an employee’s workspace, he often noted signs of anxiousness and discomfort. Silos persisted. Although cubicles were in close proximity and work relied on the others’ task completion, each seemed isolated and unaware of what others were doing.

While failing to engage anyone in useful dialogue, Max nevertheless remained optimistic. He sought advice from his new peers. His initial impression was confirmed: The staff did not consider themselves a team. The style of the former manager was described as “intense and to the point.” Data were shared formally through reports and in meetings.

Max realized that there was little personal communication among the department. He resolved that he would inspire change by increasing social interaction. His goal was to foster a sense of teamwork necessary to build the working relationships to improve overall department performance. To do so, he asked members of his team for help.

Because the staff were accustomed to exchanging information through documents, Max chose to create a feedback questionnaire to learn how his new staff evaluated his performance. The questionnaire included 10 questions that invited staff to rate his performance on a 1-5 scale, with a blank line for comments.

At the next department meeting, Max informed his staff that for him to succeed in his new role, he had to know what he was doing right and what he could do differently. He then explained that he created a two-page list of questions he would like them to answer, and all responses would be held in confidence and could be submitted anonymously.

The first response to the questionnaire from his staff of 27 resulted in five completed forms. All the questions posed were ranked, no comments were offered, and all were submitted anonymously.

One month later, Max shared the results of the questionnaire, describing his commitment to helping the team succeed. He informed the group that in a few months he would once again ask for each person’s help to improve his performance in any way possible.

Six months after the first questionnaire distribution, Max repeated the process. This time he received 14 completed forms, three of which were signed. At the next monthly meeting, Max again shared the feedback and described how he was going to apply the insight to improve his management style by adopting new behaviors.

After another six months passed—a full year since he started—Max distributed the form again. This time the results were surprising. Of the 27 on the team, he received 24 completed forms. Even more telling was that six individuals requested to meet with Max privately. Several brought uncompleted and unsigned forms with them, sat confidently in Max’s office, established eye contact, and told him directly what they were observing. Max was thrilled and felt he had succeeded at his goal.

At the next meeting, Max discussed the comments he received without mentioning names. Another surprise occurred when a few contributors took ownership of their feedback by engaging in the conversation. The ensuing discussion encouraged others to share their ideas and feedback. With the enthusiastic support of staff, Max created quarterly staff roundtables, inviting all members to share a story of a recent event that best expressed their work experience.

With his staff taking the lead from Max, the work environment had changed: Everyone was more positive and open. There was greater sharing of current projects and, gradually, innovative ideas to streamline work emerged.

Today, Max is in a C-level position, continuing to encourage feedback processes throughout the organization.

True success is in the process, in making the effort. Accept the risk by seeking to connect honestly to others. Develop trust by being consistent in process—we don’t know everyone and everything. Maintain trust by being flexible in implementation—life moves too fast and people change.

Choosing optimism is choosing vulnerability and humility, anticipating a future that will bring pleasant and unpleasant unanticipated events. It is the systematic approach to a goal that offers you the opportunity for your personal development, and to inspire the development of others.

The Work Relationships You Need to Pay More Attention To

Surprising Way to Protect Yourself From Burnout

As an Executive Coach to senior corporate leaders, Dr. Maddalena holds an interdisciplinary Doctorate from Rutgers University in Human Communications and Labor Education. For over 20 years, she has supported leadership transitions and fostered teamwork by encouraging a practical self-coaching process to build collaboration, engagement and trust. Visit www.mtmcoach.com for more information. 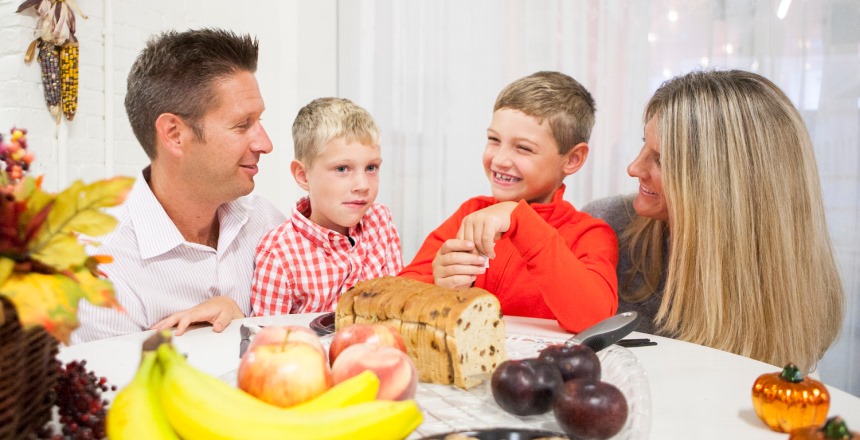 3 Practices to Love Your Little Corner of the World, and Beyond 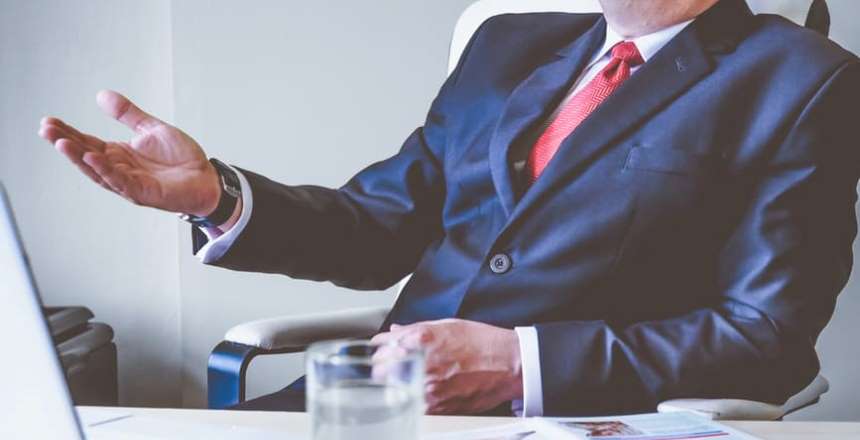 How to Heal a Broken Work Relationship

Starting New With Those Who Have Offended You