The 4 Behaviors Guaranteed to Destroy Relationships

‍Dr. John Gottman is world-renowned for his work on marital stability and is one of the top thought leaders in the field of marital therapy and psychology. Much of his research and writing focuses on the behavioral patterns that formulate healthy relationships, and conversely, the behaviors that destroy them. Through his research, he has been able to predict with 90% accuracy the four behavioral patterns that destroy relationships. He calls these behaviors the Four Horsemen of the Apocalypse.

1. Criticism—Criticism is different from critiquing or voicing a complaint. Whereas critiquing/complaining is focused on a specific issue, criticism is directed at the person, not the behavior. Criticism is filled with accusatory language and “you” statements: “You always forget to complete your reports on time and don’t care about how it affects me. You’re so unreliable.” Criticism makes a person feel picked-on, rejected, and hurt, and opens the door for the other deadly horsemen to follow.
Antidote—Using “I” language is the antidote to criticism. Rather than blaming or criticizing another person, describe how you feel and its impact on you by using “I” statements. “I feel let down when you miss the reporting deadline because it forces me to work over the weekend to complete the reports.”

2. Contempt—When treating people with contempt, we are being mean and disrespectful. Contempt is demeaning others through sarcasm, ridicule, and body language such as eye-rolling or scoffing. The victim is made to feel “less than” and in a morally inferior position as the perpetrator. Contempt sounds like: “You think you have it tough?! You come into work, do a half-ass job all day, take long lunches, and then expect everyone to help you get the work done so you can punch out at 5:00 sharp! I’m tired of carrying you on my back around here. You have no clue what it takes to succeed!” Contempt is the single biggest predictor of relationship failure.
Antidote—The antidote to contempt is to treat each other with respect and appreciation. No matter the difficulties you’re encountering with someone, that person deserves to be treated with a modicum of respect and decency. Focusing your attention on the positive aspects of the relationship and expressing gratitude is a way to cultivate a culture of appreciation.

3. Defensiveness—People react defensively when they feel threatened and it’s often in response to criticism. Defensiveness destroys relationships from the inside-out. It creates a climate of contention and tension that eventually leads to a loss of trust, alienation, and separation. When we blame or criticize someone and they react defensively, we often respond in kind, leading to an ever-increasing level of conflict.
Antidote—Accept responsibility for your part in the conflict. Accepting responsibility is not an admission of guilt or wrongdoing; it’s demonstrating that you value the relationship more than you value being right.

4. Stonewalling—This behavior is usually in response to contempt. Stonewalling is when an individual withdraws from the interaction, goes quiet, doesn’t respond or engage, and essentially shuts down. Instead of actively participating in resolving the situation, the stonewaller retreats and isolates himself. Gottman says this is usually the result of the individual feeling physiologically flooded, and when in that state, the person literally may not be capable of responding in a productive manner.
Antidote—The way to address stonewalling behavior is to take a timeout. Give each other at least 20 minutes to calm down and process the situation before re-engaging in conversation. Having time and space to process your feelings allows you to gain perspective which often isn’t visible when you’re in the heat of the conversation.

The Four Horsemen can be defeated with conscious effort. Early diagnosis of these negative communication patterns, and replacing them with positive ones, will help you develop healthy and productive relationships.

3 Reasons Why Leaders Should Pause and Take Notice

Photo by Headway on Unsplash 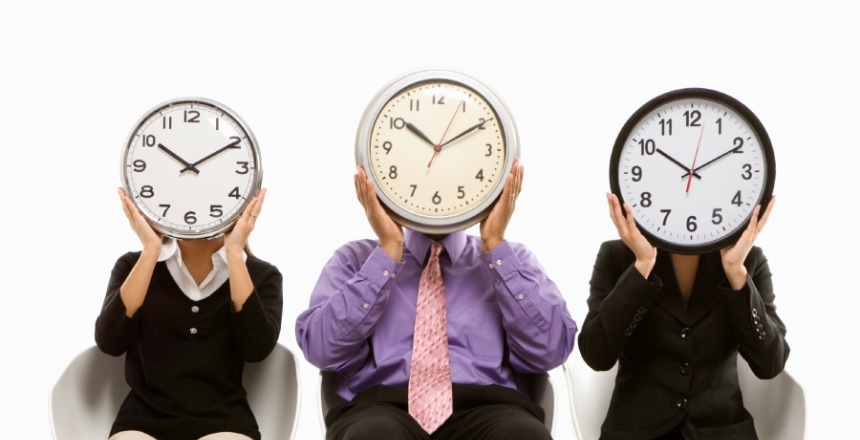 10 Ways to Foster Relationships in 10 Minutes or Less 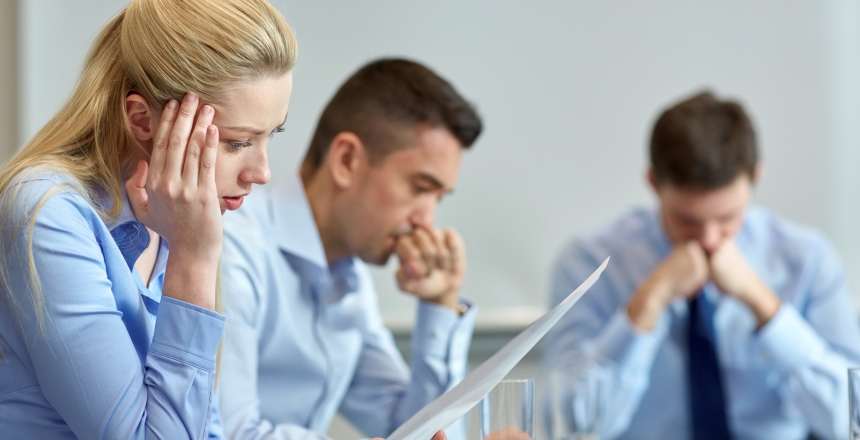 Burnout Results From Living in Conflict With Values 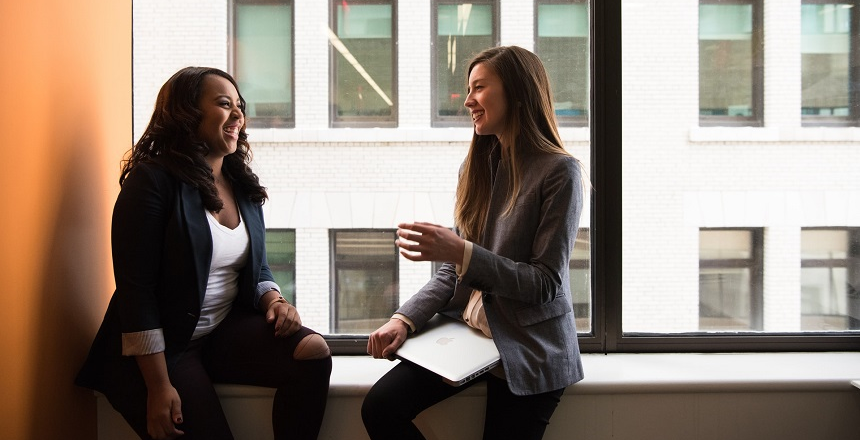 The Gentle Art of Asking Questions