Star Systems on Steroids: Why They Hurt Employee Engagement

The prevalence and extreme nature of star systems today contribute to widespread employee disconnection and disengagement. Here’s why.

Employees can be regarded as stars, core employees, or strugglers. Stars are superior performers. They are either a part of senior management or on track to move up the organization’s hierarchy. Core employees are valuable contributors but not stars. Strugglers perform poorly, some for temporary reasons and others because they may not fit well in their roles or with the company.

Star systems affect the economic, political, and social aspects of organizations. Leaders are more likely to favor stars economically by paying them more; politically by keeping them more informed, listening to and considering their points of view; and socially by spending more time with them and treating them as if they are superior human beings.

Be assured, the favoritism is noticed. The star system is similar to a caste system: the stars are Brahman or gentry, strugglers are the untouchables or peasants, and core employees fall somewhere in between. This system makes most employees feel like second-class citizens.

Please understand that I do not oppose linking rewards to performance. I do believe, however, that it can be carried too far not only economically—an issue that the media regularly focuses on—but also and perhaps more important, politically and socially, especially in light of the value provided by core employees.

Rediscovering the Value of Core Employees

Research by Thomas De Long at Harvard Business School and Vineeta Vijayaraghavan of Katzenbach Partners sheds some light on categorizing employees. Their research has shown that “B players” (whom I prefer to call core employees) are just as critical, and often more so, to an organization’s success as its stars. Core employees comprise the vast majority of an organization’s employees. They are often just as intelligent, talented, and knowledgeable as stars, yet they differ from them in several respects:

Why You Are Losing Core Employees

With the prolonged state of employee disengagement and disconnection there is good reason to believe that companies are vulnerable to losing many core employees in the years ahead. The reason: core employees feel their ideas and opinions are not sought or heard, and they are not respected or recognized for their work. At some level this lack of consideration is discouraging, and over time they become frustrated. Although they know that they’re valuable, feeling underappreciated keeps them from putting their hearts into their work.

Other factors contributing to the disconnection and disengagement of core employees has been the stream of high-profile cases of corporate malfeasance, downsizing, and the compensation differential between the company’s stars and the rest of the employees. Employee loyalty has waned; the relationship between most workers and leaders has eroded. Whether leaders realize it or not, they are sending the message to core employees that they are second-class citizens, that shareholders and the company’s stars are one team and the rest of the employees are another.

The pendulum has swung too far in the direction of the stars. Organizations need to treat everyone with dignity and respect within a meritocracy that allocates important projects to stars while giving core employees opportunities to prove that they can be stars too.

This article has been adapted from the book Fired Up or Burned Out: How to Reignite Your Team’s Passion, Creativity and Productivity. 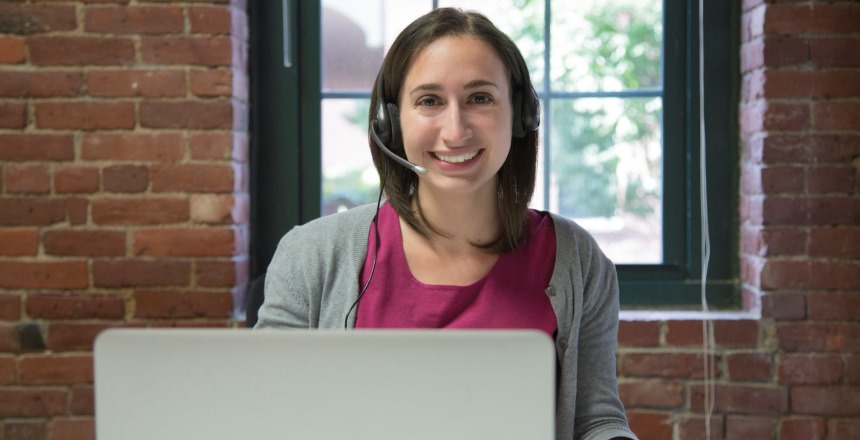 Focus on Strengths to Find Happiness at Work 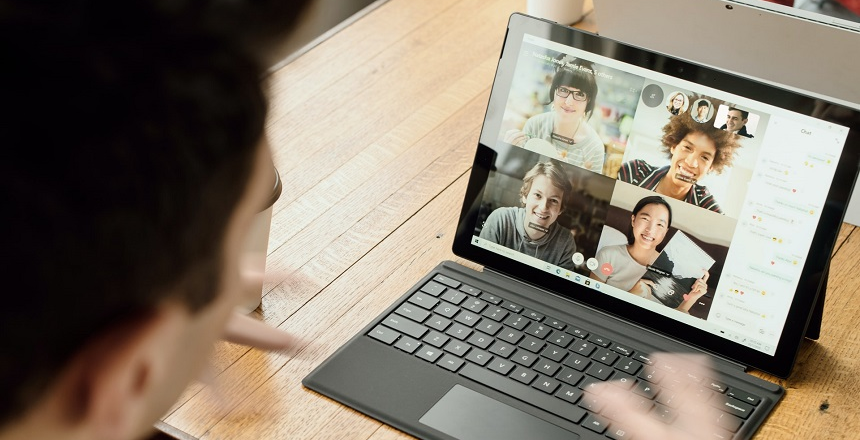 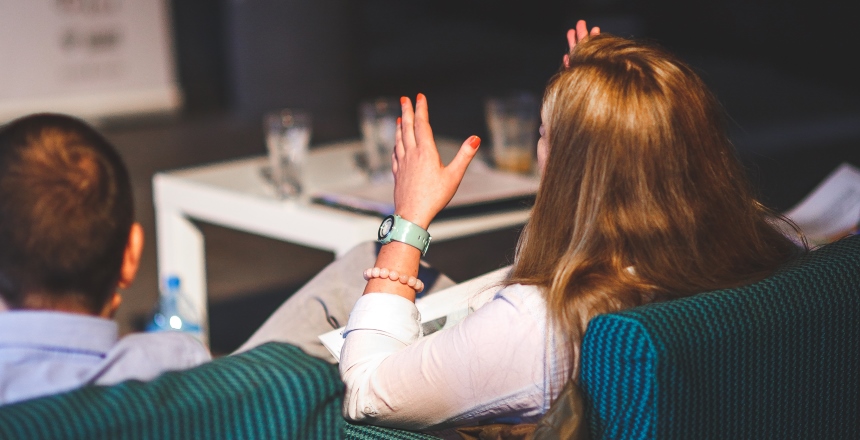