Protecting Your Employees (and Yourself) from the Stress-Connection Gap

The nature of modern work has caused stress to rise to unhealthy levels at a time when people are also struggling with increased isolation. When you add up the hours spent on the job, commuting and doing additional work at home on our laptops and smartphones, many of us are devoting more hours to work than we ever have. It’s been reported that the average American adult spends in excess of 10 hours per day in front of a screen. These and other factors have squeezed out time for face-to-face human connection, which has contributed to a public health crisis that is even more deadly than the crisis from rising obesity.

Consider the following data. Research from Gallup shows a rising percentage of Americans who feel stress in their day-to-day lives. Nearly 80% of Americans now report being afflicted by stress. In addition, Americans report stress levels that are consistently above what they believe is healthy.

While most people are aware they have too much stress in their lives, they’re likely unaware of how having too little connection with others is contributing to job burnout and acting as a drag on their performance and the performance of their organization.

Looking at data on loneliness (feeling alone, even when others are present) and social isolation (being alone), Julianne Holt-Lunstad has cited compelling evidence that America is facing an epidemic of loneliness. Holt-Lunstad’s meta-analysis research found that participants who reported loneliness or social isolation were associated with a reduction in life expectancy on par with that caused by smoking 15 cigarettes a day. In contrast, participants who reported stronger social connections experienced a 50% increased likelihood of survival.

Evidence is piling up that the combination of high levels of stress and isolated lifestyles, what I refer to as the stress-connection gap, is causing harm to the emotional and physical health of Americans and people living in several other market democracies.

I am not the only one sounding the alarm. Former U.S. Surgeon General Dr. Vivek Murthy is calling on organizations to make boosting social connections a strategic priority. He argues that people are spending more time working and less time connecting, especially when you consider today’s more intense and relentless workplace culture in which people are expected to be available 24/7. Dr. Murthy recommends boosting social connections as an antidote to stress which will also help reduce incivility, bullying and workplace violence.

It’s worth noting that levels of stress, loneliness and social isolation differ across organizations. Although stress has been found in research to be lower among individuals who have greater leadership responsibility (as measured by the number of people reporting to a leader), still, more than half of CEOs report feeling lonely. The degree of social interaction in a job has also been found in research to affect loneliness. People in task-oriented jobs, including physicians, lawyers and engineers, are vulnerable to loneliness. Whereas, people in relationship-oriented jobs that include face-to-face interaction, such as sales, marketing and customer service roles, are less so.

The impact of human connection at work first came to my attention more than a decade ago. Working on Wall Street, I had become an “action addict.” Yes, I was surrounded by people, but I was consumed with work and leaning on caffeine, food and exercise to keep me going through demanding days. To unwind and slow me down so I could relax and sleep at night, I turned to moderate use of alcohol. I didn’t appreciate how these addictions crowded out my ability to have meaningful relationships with my family and friends. (This isn’t unusual as research has shown that 47% of Americans have one or more of 11 addictions that have serious negative consequences for their physical and/or mental health.) I wasn’t consciously aware of the stress-connection gap I was enduring until I had left the financial services industry and was focusing on helping my wife, Katie, survive advanced ovarian cancer, an experience I wrote about in Alone No Longer.

Having weathered a number of mergers over the years, I had experienced workplace and team environments that were energizing and productive, and others that were draining. I switched careers and co-founded a company to focus on the issue of culture and its effect on employees and performance. As my colleagues and I discovered the need for greater human connection in the workplace, we identified real benefits that having a “connection culture” brings both to individuals and the organization. In our 2007 book, Fired Up or Burned Out, we wrote:

“The bottom line is that connection is a necessity to any organization that aspires to achieve sustainable superior performance. Organizations with people who report they are more connected and engaged are also better performers across the board in a variety of measures from customer satisfaction to profitability… An overwhelming amount of evidence points to the need to increase connection in our organizations.”

Since that time, we’ve been working with a wide variety of organizations to boost connections in their cultures and guard against pockets of cultures of control or indifference. We’ve identified best practice attitudes, language and behavior that increase human connection. In our research, we’ve found that connection has contributed to the success of a wide variety of teams and organizations, including the rock band U2, Costco, the U.S. Navy (when Admiral Vernon Clark was CNO), Memorial Sloan Kettering Cancer Center and Texas Christian University where we co-founded the TCU Center for Connection Culture.

Immersed in this area for more than a decade now, we’ve learned key lessons about increasing human connection in workplace cultures. Below are three that are especially important.

Following the above advice, you can change your workplace culture to close the stress-connection gap. A connection culture will help you and your employees become healthier (mentally and physically) and perform better. Now that the need for greater human connection at work is becoming better known and the cost of unhealthy workplace cultures is being recognized, I’m optimistic that we can bring about positive change so that both individuals and organizations thrive going forward.

10 Practices to Create a Workplace That May Lengthen Your Life

Why Connection is a Matter of Life and Death

America’s #1 Health Problem is Not What You Expect 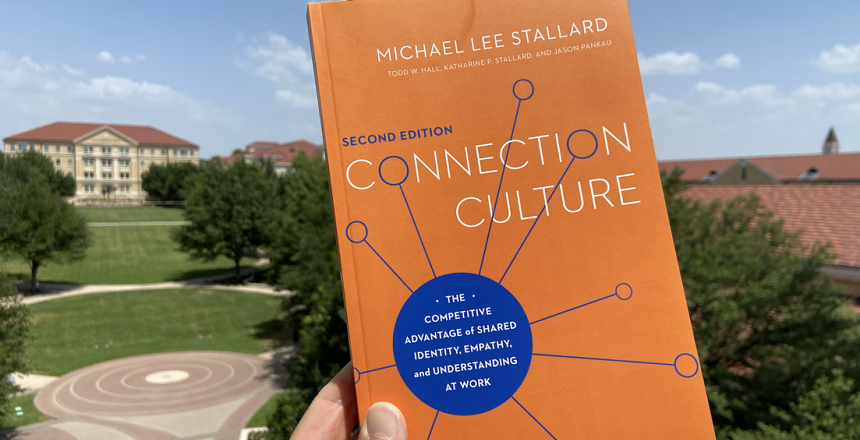 How to Inspire the Next Generation 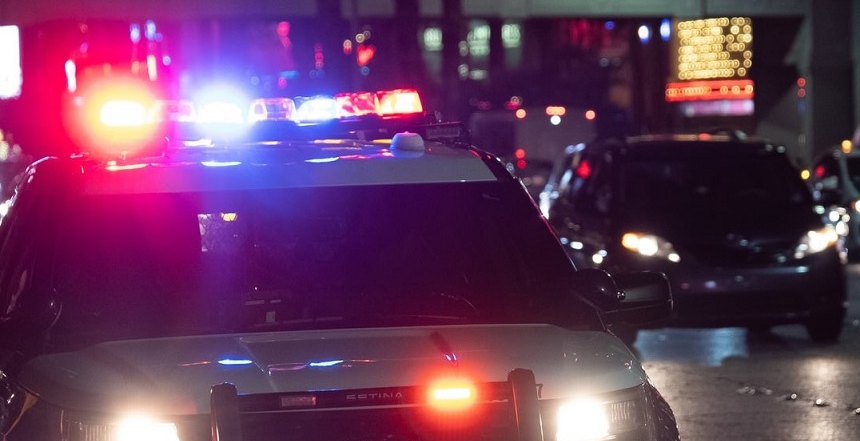 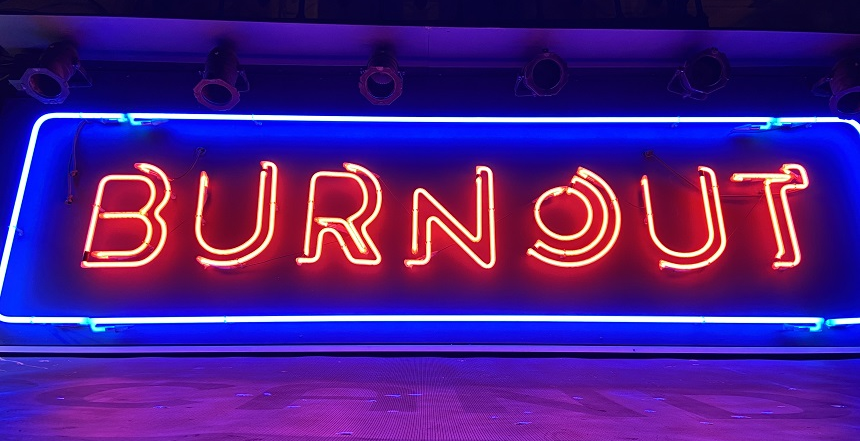 When Grit Isn’t Enough: Protection from Burnout and Suicide