How Connection Helped to Restore a Nation

One of the greatest turnaround stories in all of history is also one of the most unlikely. It is the story of Queen Elizabeth I, a twenty-five-year-old woman who inherited the throne of England in 1558 having no leadership experience, faced prejudice in a time when women were considered grossly inferior to men, and lived with frequent threats of death. Despite these obstacles, she overcame the odds and led her country from near financial ruin to one of the most powerful kingdoms on earth. She is a timeless example of how a leader can connect with people and bring out the best in them.

When Elizabeth became queen, England was unstable, and her chances of success, or even survival, looked dim. First, England was in a state of severe internal strife between Protestants and Catholics following the Reformation and Counter-Reformation. Second, its treasury was nearly empty. Finally, Pope Pius V had declared that “whoever sends [Queen Elizabeth] out of this world . . . not only does not sin but gains merit in the eyes of God.” With the pope’s blessing, plans to kill Elizabeth were hatched by groups in Rome, France, and Spain.

Despite the dire situation, Queen Elizabeth rose to the occasion. When word arrived that she had inherited the throne after her stepsister Queen Mary’s death, Elizabeth slipped the queen’s ring on her finger, kneeled, and stated a passage from the book of Psalms: “the LORD has done this, and it is marvelous in our eyes” (Ps. 118:23). With a sense of divine appointment, she set out on her long road to restoring England’s glory.

What stands out about Elizabeth’s reign is the strength of her commitment to her mission and her people. One sign of that commitment was her rejection of marriage to the love of her life, Robert Dudley. It was rumored that his terminally ill wife died from a fall that occurred when Dudley pushed her. If Elizabeth married Dudley, her leadership would have been compromised. She chose instead to declare herself “bound unto a husband which is the Kingdom of England . . . [and she would be pleased if she] lived and died a virgin.”

Elizabeth met a military challenge in 1588. King Philip II of Spain had assembled the Great Armada of 130 ships and 30,000 men to attack England and restore it to Catholicism. According to historian Winston Graham, when it became known that the Armada was en route, the English people rushed to support their queen. Elizabeth, intent upon leading her soldiers, personally went to Tilbury near the English Channel to join them and await the Spanish. Her soldiers were mesmerized, to say the least, as she circulated among them.

Although many of her subjects had come to adore her for her steadfast determination to make England great, it was at Tilbury, according to historian Simon Schama, that Elizabeth became a national icon.

In addition to Elizabeth’s strong commitment to her people, England also benefited from the elements of a connection culture – inspiring identity, human value, and knowledge flow.

Inspiring identity was restored to England under Queen Elizabeth. Many historians agree that she was admired by her subjects, many of whom affectionately referred to her as “Good Queen Bess.” Because the identity of the kingdom was so closely linked to the ruler’s identity, the English people’s affection for Queen Elizabeth and her growing stature in the world made them proud to be her subjects.

Elizabeth increased human value by demonstrating that she cared for people. When her advisers encouraged her to persecute Catholics, she refused. She chose to dedicate herself wholly to her people rather than marry the man she loved, and she showed she was willing to fight alongside her soldiers. At a time when monarchs ruled with an iron hand, her actions showed compassion and a sense of obligation to her subjects.

Although knowledge flow was limited at this point in history, there is evidence that Queen Elizabeth listened to the advice of her closest advisers and carefully considered what she learned before making decisions. Because she was not as quick to rule on matters before her, or at least not as quick as past rulers, her critics decried her slower, more measured approach as evidence that she was a poor leader.

The increased connection among the English contributed to a revival of England’s commercial and cultural activity. So successful was Queen Elizabeth’s forty-four-year reign that it became known as England’s Golden Age.

Michael Lee Stallard, president of E Pluribus Partners and cofounder of ConnectionCulture.com, speaks, teaches and coaches on leadership, organizational culture and employee engagement. He is the author of Connection Culture and Fired Up or Burned Out. Follow him on his blog, Twitter, Facebook, Google+ or Linkedin. 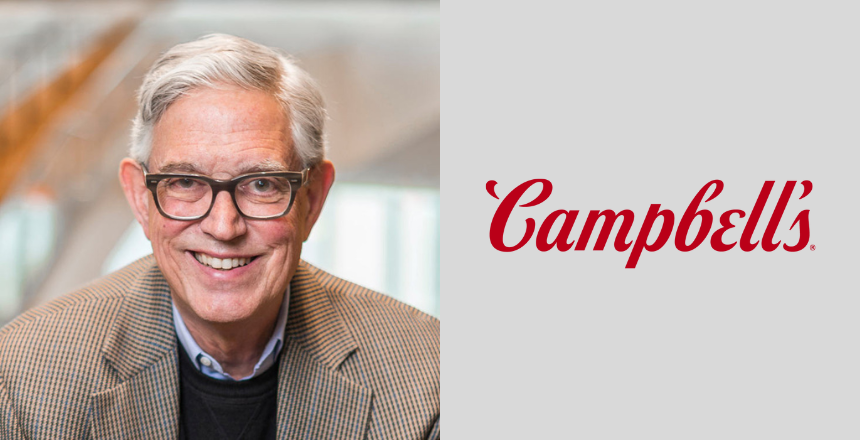