Create Healthy Connections With Others

1. Triangle talk to get closer

Increasingly, within the U.S. more people are living and working alone. That may be why we are more likely to talk about ourselves more often in conversation, bouncing back to our own interests when responding to others. Instead, pull others closer by adopting the three-step Triangle Talk approach, in conversation and in writing: You, Me, Us.

You: First refer to their interest, then yours – and then note how your interests coincide. Cite their interest in a way that demonstrates you are seeking their confirmation that you understood them properly. For example, you might say: “From the work you are doing on (cite it)  I gather that you are interested in (cite the underlying possible interest). Is that right?”

Me: After they respond, cite a direct connection between their interest and one of yours.

Us: Then ask if they’d like to explore that common interest further, sometimes citing one specific shared opportunity you see.

This approach enables you to turn more situations into opportunities to discover sweet spots of mutual interest with diverse others – a powerful talent in our increasingly connected world.

That’s the core concept in a book I wrote long ago called Getting What You Want. (Ironically neither the title nor cover are what I wanted.) Imagine if more bosses did that with their new hires, or those you re-met at a club, conference or dinner party.

2. Go slow to go fast to grow a bond with others

When you see someone’s intensity — positive or negative — rise in the conversation, you get a glimpse of that person’s world view, their operating manual. Ask a follow-up question to clarify and confirm your understanding of their strongly expressed sentiment.

Just doing this much is rare according to Mindwise author, Nicholas Epley. In so doing, you accomplish two things. You’ve increased their openness and warmth toward you because you’ve demonstrated you care to really understand them. And you’ve had a closer look at the hook that most matters to them in the conversation. Now you can speak to their hottest interest, bridging to a directly related view or idea that would seem to benefit you both.

“Listening is a magnetic and strange thing, a creative force. The friends who listen to us are the ones we move toward. When we are listened to, it creates us, makes us unfold and expand.” - Karl Menninger

3. Adopt the counterintuitive way to be liked

One of the biggest misconceptions about connecting is seeking, first, to be liked. In fact, the counterintuitive way to get someone to like you is in knowing this core truth: If they like the way they feel when around you, they will like you. In fact, they will project onto you the character traits they most like in others, even if you have not yet exhibited them.

Conversely, if they do not like the way they act when around you, they will instinctively blame you for it, regardless of the true reason. They will project onto you some of the qualities they most dislike in others, whether or not you have actually exhibited them. What’s worse, they will go out of their way to prove they are right, even in ways that damage their reputation as well as yours.

“The true spirit of conversation consists in building on another man’s observation, not overturning it.” - Edward G. Bulwer-Lytton

4. Turn an apparent attack into an opportunity to connect better

Notice that your first feeling when you feel criticized is to counter-attack? Or leave? Unless we’ve had a frontal lobotomy – or a longtime meditative practice we tend to make things worse. That’s because, to survive our primitive brains are hardwired to respond quicker, more intensely and longer to seemingly scary, stupid, rude or otherwise negative words or actions.

Our hot response usually spurs a spiral up into mutually destructive behavior that’s increasingly difficult to cool off. Even if we misunderstood the other person we are likely to feel justified by their defensive reaction to us.

“If I can’t think of at least three different interpretations of what I received, I haven’t thought enough about what it might mean.” - Jerry Weinberg.

Tip: For the most productive outcome, speak to their positive intent, especially when they appear to have none. You will feel much better if you find out you completely misunderstood the other person, or when you see her cool down in the wake of your warm response to her negative behavior. Even if you sized the situation up right and she doesn’t cool off, and there are witnesses to the situation, you are showing an unflappable geniality that shines especially bright in the sharp contrast to her behavior.

Hint: You only and always have three choices in any situation: change how you act, accept the situation or leave. The sooner you make a choice the less stress you’ll experience and less blowback from others for making the choice. The longer you act the same in a negative situation, the more others harden in their rationalization that they are right and you aren’t.

5. Take a hint from healthy marriages

People who are happily married for a long time, according to John Gottman, usually have a “magic” 5:1 ratio of positive to negative interactions. Why not attempt to meet or exceed that standard in your interactions with everybody? Practice praising and otherwise warmly affirming their admirable words and actions more often, letting your instinctively upset reactions slide sometimes. You build their trust because you demonstrate, as Keith Ferrazzi would say, you’ve got their back.

This article first appeared on www.sayitbetter.com.

Four Ways to Make That Human Connection We All Want

Your Surest Path to Greater Success and Friendship

Discover How to Live a More Purposeful Life with Others?

Kare Anderson is an Emmy-winning former NBC and Wall Street Journal reporter, now connective behavior speaker and columnist for Forbes and Huffington Post. Anderson’s TED talk on The Web of Humanity: Becoming an Opportunity Maker has attracted over 1.3 million views. Discover more at her blog, Moving From Me To We. 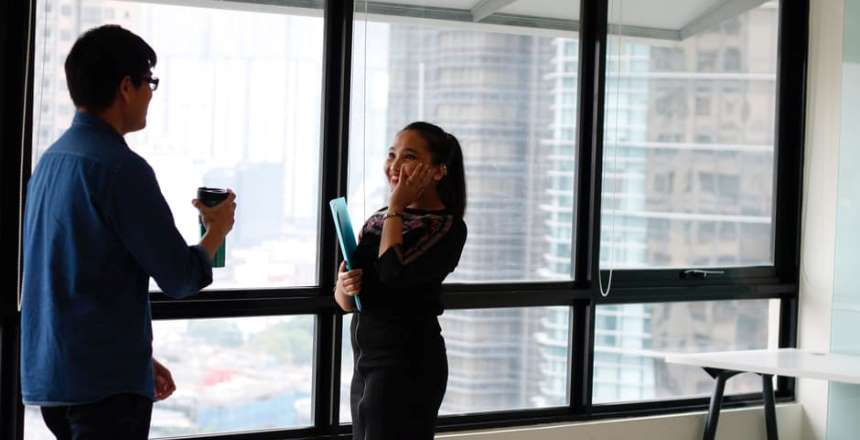 The Work Relationships You Need to Pay More Attention To 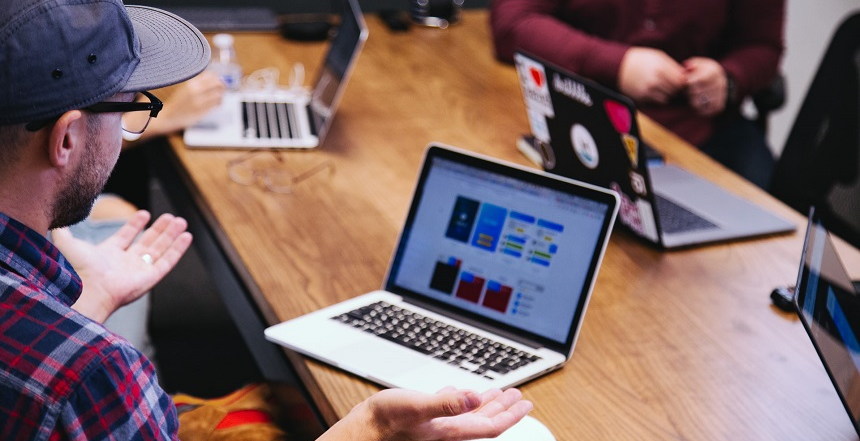 The 4 Behaviors Guaranteed to Destroy Relationships 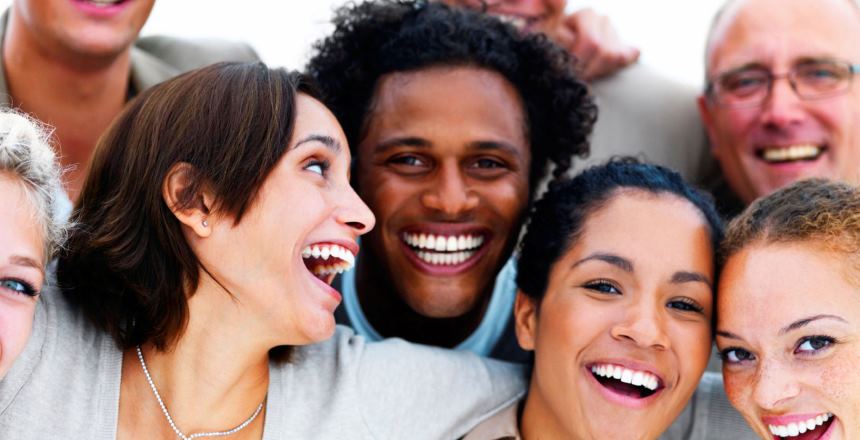 Create Healthy Connections With Others