Not everyone feels appreciated in the same way. The more often we communicate appreciation in the "language" and specific actions preferred by our colleagues, the more likely we are to "hit the mark" in truly encouraging them and helping them feel valued.

As we have trained thousands of employees in the concepts of authentic appreciation (both directly and through our Appreciation at Work Certified Facilitators) we have found that:

A person's primary language of appreciation is often the language in which they are most easily offended!

So if you have a colleague or supervisor who seems to get upset easily (seemingly, for little reason), you may want to check out what their primary language of appreciation is. It may give you some clues on some underlying relational dynamics.

Let's look at each language and see what may be going on.

People who value words of praise are also easily negatively impacted by verbal comments. Essentially, communicating through words is their primary communication channel and the messages are received more intensely than by others for whom words aren't as important. The implication? Even appropriate corrective instructions can feel hurtful to these individuals -- and clearly casual sarcastic comments wound them. What should you do? Be more gentle with corrective feedback with these people; it doesn't take as much to get their attention. Be sure you are also giving plenty of specific praise, as well.

Remember, "time" doesn't always mean that the employee wants time with their supervisor. Some do. Some don't -- they prefer to go out to lunch or after work with their colleagues. Those who feel valued when others spend time with them can be offended in three primary ways:

Individuals who value acts of service live by the motto "actions speak louder than words." Showing them that they are important by doing something to help them out (especially if they are in a time crunch, trying to meet a deadline) is far more important than anything you could say. So how are these employees offended?  One way is to just give them compliments, but never offer to help them. The other offensive action is to give them input on how they could do the task differently (or "better"), especially if you are just standing there watching them do the task.

People who are encouraged with they receive something tangible are primarily impacted by the facts that: (a) you thought about them; (b) you took time and effort to get them something; and (c) you (hopefully) have gotten to know them a bit and what they like.  Interestingly, people who value gifts aren't necessarily upset if they don't receive something (although they may if they never get anything over a long period of time). What does offend them is when everyone gets the same item -- it is the personal nature of the gift that is meaningful to them. This appears to be why so many employees really aren't that enthralled with the "pick your gift from the catalog" approach to recognition -- it's impersonal (and it didn't cost the giver anything!).

As you may remember, physical touch is rarely an employee's primary language of appreciation in the majority of North American culture. But that is not necessarily true for all employees, and clearly not the case in other cultures (Latin American, some European). In the U.S. and Canada, it is probably easier to offend someone by touching a colleague (who doesn't want to be touched at all, touched by you, or touched in that manner or setting). But for those for whom touch is important, you can create a negative reaction by acting cool and defensive, treating them like they are "weird," and especially if you attribute negative attentions to their gesture of warmth (from their perspective). This is obviously a difficult issue, so "if in doubt, don't."

Hopefully, this gives you some clues on understanding why some of your co-workers may be reacting coolly toward you -- and gives you some action steps to try to improve your relationship with them!

Do You Have a “Difficult to Appreciate” Co-Worker?

5 Ways to Tell if a Workplace is Toxic

Paul White, Ph.D, is the co-author of The 5 Languages of Appreciation in the Workplace. For more information about related assessments and training resources, go to www.appreciationatwork.com . 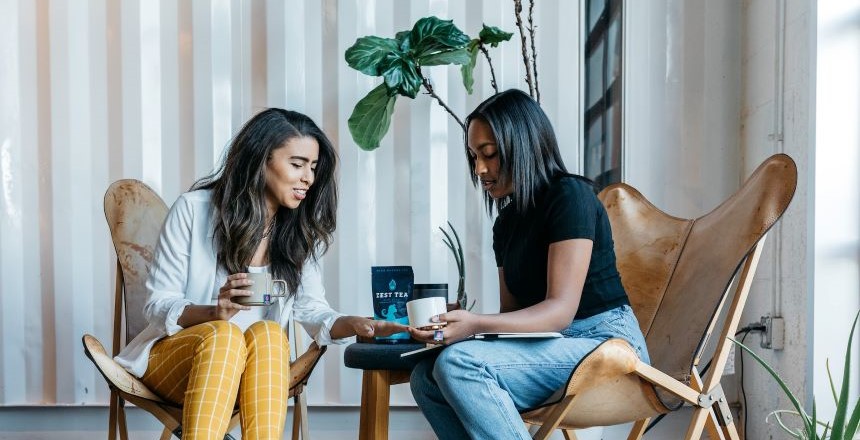 Extraordinary Opportunity to Win the War for Talent