With employee disengagement remaining at very high levels in America as well as globally, and growth in significant new scientific findings that shed light on conditions necessary for human flourishing, it’s time to reconsider management theory and our approach to maximizing the performance of individuals and organizations.

Accordingly, my colleagues and I recently submitted our paper titled “Theory C: Connection Culture as a New Theory of Management” to an award-winning leadership journal. The paper is based on ideas presented in our work, including our most recent book, Connection Culture: The Competitive Advantage of Shared Identity, Empathy and Understanding at Work. We propose that the next step in the evolution of management theory is to develop an organizational culture that helps people feel a sense of connection, community and unity through the cultivation of attitudes, language and behavior that reflect universal character strengths. We refer to this approach as Theory C, or Connection Culture Theory, and it can be taught with a simple, memorable and actionable 3V Leadership Model (Vision + Value + Voice = Connection). We consider it as the next evolution in management theory in that it incorporates what has been learned over the last century (i.e. from Frederick Taylor's scientific management through more recent discoveries from research on emotional intelligence, stress, social neuroscience and positive psychology).

Now is the Time

In 2007, we introduced Connection Culture Theory in our first book Fired Up or Burned Out. Since then, we've continued to closely follow developments in the science of connection and loneliness, and our clients and colleagues in the profession have helped us advance Connection Culture Theory by identifying many examples and best practices.  This has resulted in an increasingly robust, integrated management theory.

In August of last year, there was extensive media coverage about Julianne Holt-Lunstad’s American Psychological Association presentation of her meta-analytic research review that showed actual and perceived loneliness were predictive of death and on par with smoking 15 cigarettes per day. Dr. Holt-Lunstad warned that chronic social isolation and loneliness is becoming a greater public health hazard than obesity.

In mid-January, the U.K. received a flurry of media coverage for establishing a Minister of Loneliness to help address its growing problem of chronic loneliness.

Last week, bestselling author Johann Hari’s book Lost Connections was published. The book makes the case that depression and anxiety are often caused by factors in one’s social environment. Lost Connections is sure to become a blockbuster.

Recently I spoke with the data scientist Veronica S. Smith, founder of data2insight, a data science consulting firm. She shared with me how after years of working in organizations with cultures that were indifferent to the humanity of people she decided to create the type of culture she wanted to work in by starting her own company. Now, new employees of data2insight receive a copy of Connection Culture. They also read articles on Connection Culture and discuss them in team meetings to help them stay connected as a team and avoid drifting toward indifference.

If you’ve been following our work you know that Costco purchased copies of Connection Culture for its warehouse managers worldwide and last August I spoke at Costco’s Annual Managers' Meeting in Seattle.  While there, I heard a senior leader at Costco tell the audience of managers that “connection is at the heart of our culture at Costco.” To further strengthen connection, Costco is encouraging its warehouse managers worldwide to train aspiring supervisors by teaching them how to create connection cultures. After being in the top three for several years in a row, Costco surpassed Google and was named America’s best "large employer" last year in a Forbes/Statista research study of 30,000 employees.

Jay Morris, Vice President of Education and Executive Director for the Center for Excellence at Yale New Haven Health, has encouraged us to boldly claim “Theory C.” He explained connection is much needed today because progress that was made in valuing relationships in the workplace with the influence of National Training Laboratories (NTL) during the second half of the 20th century was diminished in the late 1980s with the reengineering craze. He said the 3V Leadership Model was a natural step into this space and concluded his advice with these words: “If not you, then who?”

How You Can Help

Please consider joining us in raising awareness of Theory C (Connection Culture Theory). If you’ve read Connection Culture and like it, we would greatly appreciate it if you would post a review on Amazon.com, BarnesandNoble.com and/or Goodreads.com. Purchase copies for your family members and colleagues who would benefit from reading it so that they can more clearly understand what a healthy workplace culture looks like and actions they can take to improve the culture they work in. To purchase signed copies of Connection Culture, email me at mike@connectionculture.com.

Trainers/coaches can help by emailing me to let me know you are interested in becoming a certified Connection Culture Trainer/Coach when we launch that program later this year.

If you work in an organization, recommend bringing us in to teach a Connection Culture Seminar and Interactive Workshop. Contact me for information on what we offer.

We hope you will join us in growing the number of Connection Cultures to help individuals and organizations thrive. 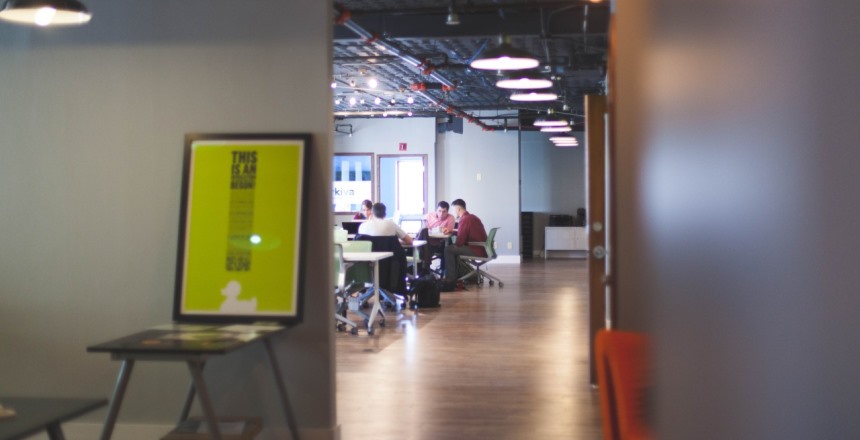 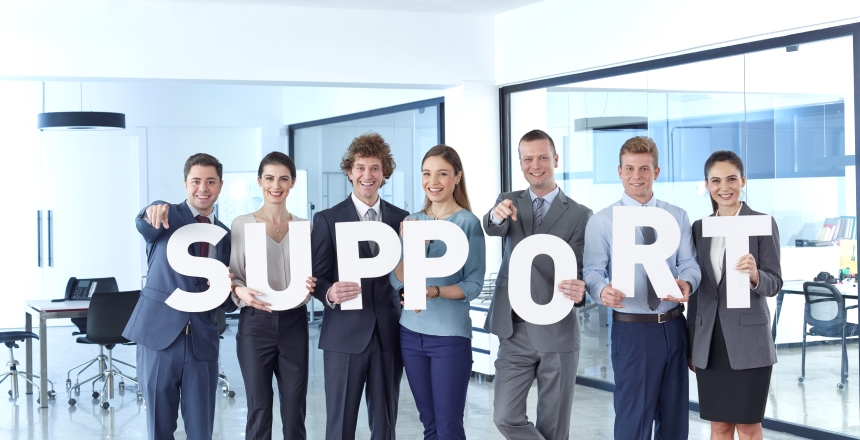 A Surprising Way to Reduce Mistakes and Accidents 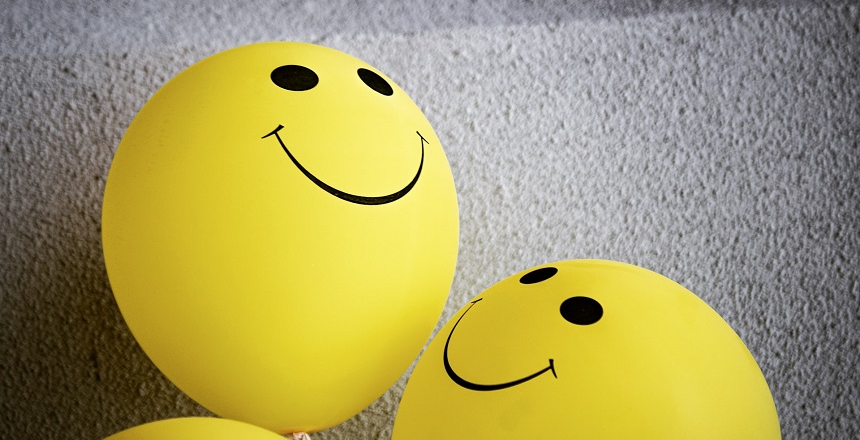