4 Ways to Help You "Never Give Up"

A number of leaders I know are beginning 2016 facing extremely challenging business and/or personal situations. I want to encourage them to keep moving forward because I believe their greatest contributions are yet to come. Here are four pieces of advice to help.

If the present outlook appears grim, think of it as a chapter in your comeback story.

On the 2nd of January, Bram Kohlhausen had reason to be concerned. TCU’s backup quarterback, who had seen limited playing time during the regular season, had been tapped to be the starter on two days’ notice as TCU prepared to take on Oregon in the Alamo Bowl. It was both the first start of his college football career and his final college football game as a player. Kohlhausen was trying to lead a TCU team beset with injuries all season and short its two best offensive players. Adding to the weight he carried, Kohlhausen lost his father to cancer just two months earlier. Uncharacteristically, TCU did not score a single point in the first half and the team headed to the locker room down 31-0 against its Pac-12 opponent.

The second half of the game belonged to TCU. Late in the second quarter, Oregon’s star quarterback was injured and he did not return to the game after halftime. While TCU’s defense stopped the Oregon offense, Kohlhausen sparked the TCU offense by throwing for 351 yards and running for 43 yards, which in combination led to four touchdowns. This time it was Oregon that did not score a single point. TCU’s 31 points tied the game and sent it to overtime. In the end, TCU completed a 47-41 comeback in triple overtime, tying Texas Tech for the largest comeback in college football bowl game history. Kohlhausen was selected as the game’s offensive MVP and named to the Associated Press All-Bowl Team. This goes to show if you hang in there through times of adversity, opportunities may arise.

Many leaders face trying times en route to victory. Steve Jobs led a struggling Apple and had to seek financing from his rival, Bill Gates. Apple barely survived yet went on to become the largest company in terms of stock market value, one of the most respected companies and the number one brand worldwide.

President Abraham Lincoln struggled with periods of depression when the Civil War wasn’t going well, a son had died and his wife was not well. He went on to see the Union Army triumph.

When you keep moving forward, step by step, and maintain the perspective that current struggles are part of your comeback story, you’ll often see things turn around.

2. Talk it over with friends

Never worry alone. Seek help when you’re struggling. Talking through things with trusted friends and colleagues helps us cope with anxiety and stress, and often leads to new insights about adjustments we can make to improve our effectiveness. Most Saturday mornings, I meet with a group of guys in a Bible study and each of us shares the ups and downs we experienced that week. The time I spend with them always energizes me. In addition, I frequently seek the help of friends who have expertise in areas I don’t know well.

Take time each day to reflect on a list of good things in your life. It helps you keep a positive perspective. I like to reflect on how grateful I am for my wife and daughters, my mother and my extended family, and wonderful friends. This always perks me up when I’m feeling weighed down.

4. Take time to care for yourself

Finally, I’ve learned that I need to be intentional about caring for my health by eating right, getting enough sleep and exercise, and taking at least a day off each week to recharge. When most of my time is focused on work, it’s easy for me to ignore this need and let my health suffer. Self-neglect, however, reflects short-term thinking and will sabotage your efforts to persevere.

In summary, when you’re facing challenging times, consider your comeback story, talk the situation over with friends, count your blessings and take time to care for yourself so you can go the distance.

3 Surprising Ways to Succeed in Self-Leadership 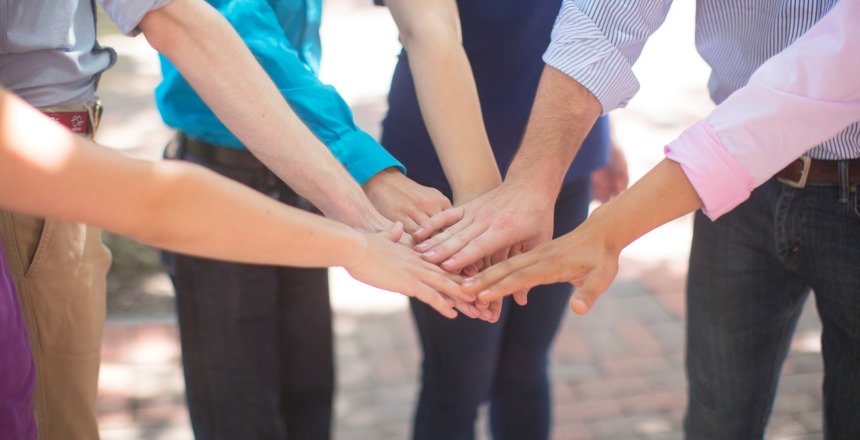 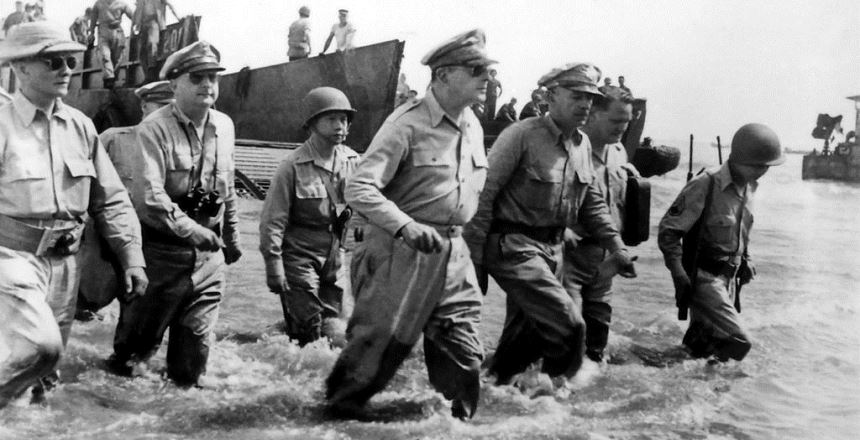